Hip-hop singer Wyclef Jean checked himself into the hospital over the weekend, AP reports. 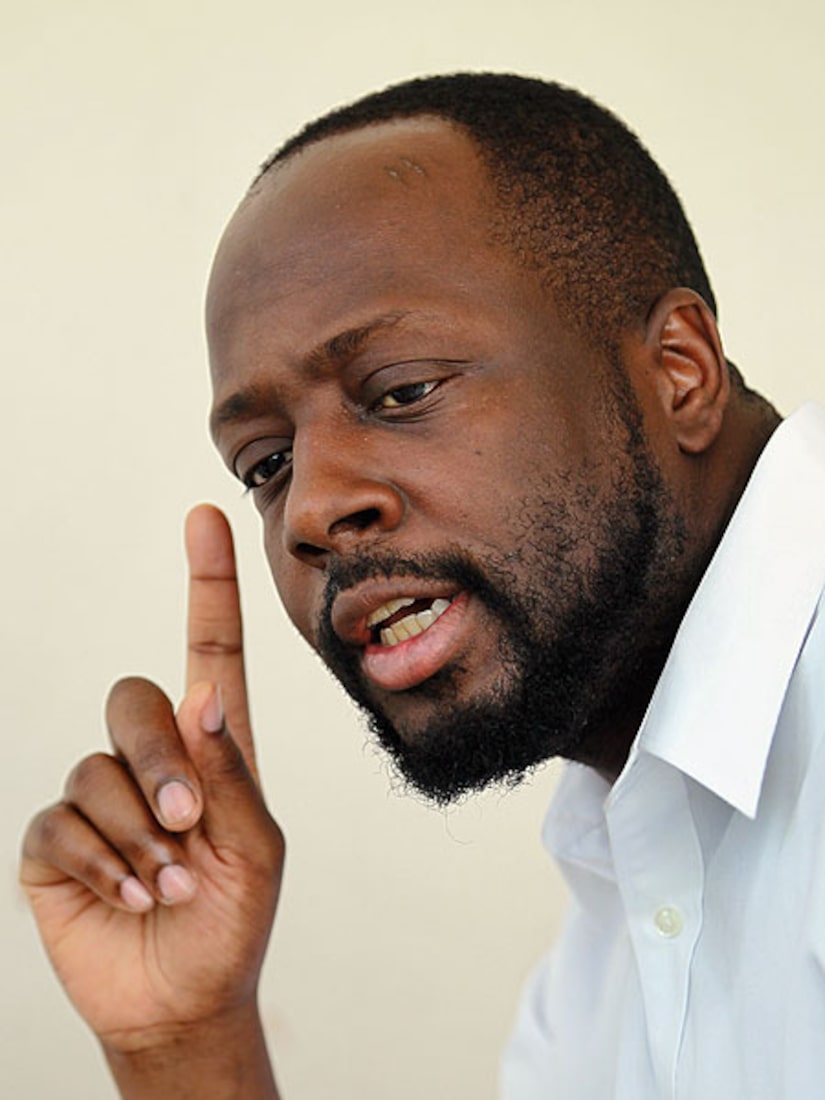 His representative, Marian Salzman, said Jean is "suffering from stress and fatigue based on the grueling eight weeks he's had."

The 37-year-old Grammy Award winner put in a bid for Haiti's presidency in August but ended it last week when they found him ineligible because of a lack of proper residency.

His rep added that the singer "plans to take it easy" and will be released from the hospital this week.