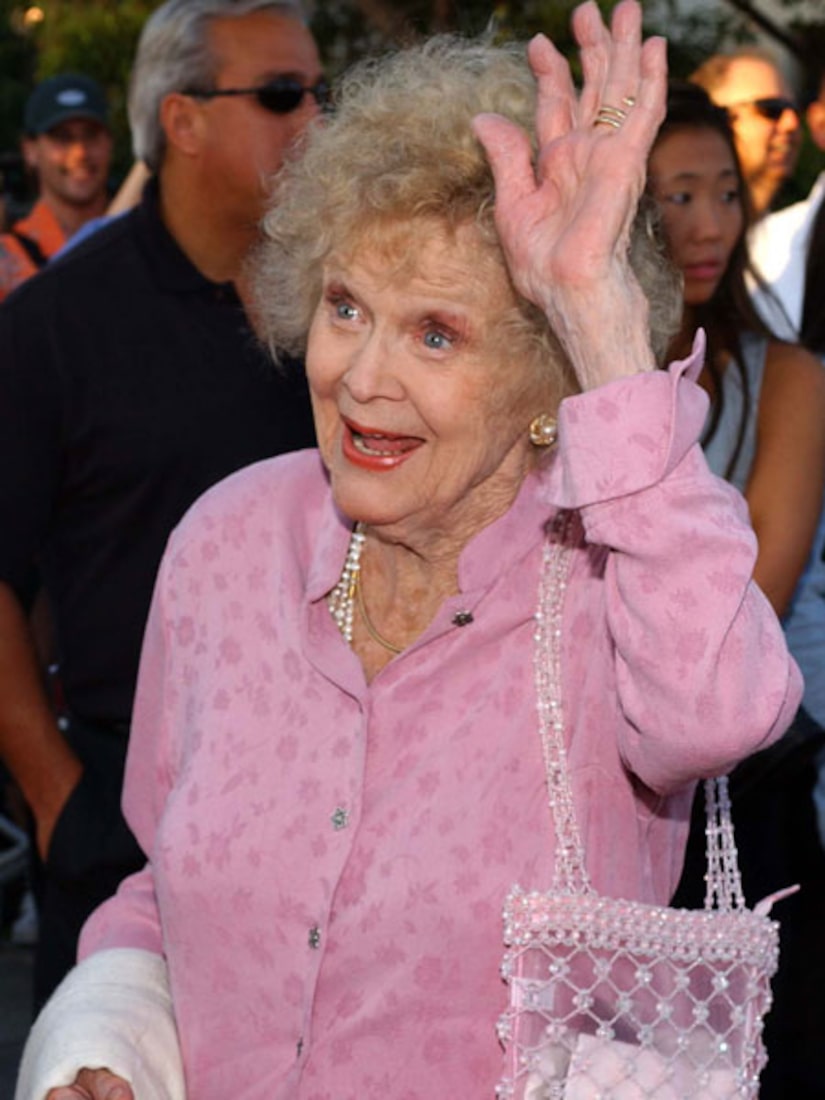 Stuart appeared in more than 40 films in the 1930s, including "The Invisible Man," "Gold Diggers of 1935," "The Prisoner of Shark Island" and "Poor Little Rich Girl."

The actress enjoyed a comeback at 87 when she starred in the James Cameron-directed blockbuster, earning an Academy Award nomination for her performance as the aged Titanic survivor, who tells her story of meeting the love of her life on the ill-fated voyage.

She later joked that at 87 she was one of few actresses her age who was "still viable, not alcoholic, rheumatic or falling down."

In her 1999 memoir, "I Just Kept Hoping," Ms. Stuart said of her late-blooming career, "When I graduated from Santa Monica High in 1927, I was voted the girl most likely to succeed. I didn't realize it would take so long."

Stuart had been diagnosed with lung cancer two years ago, said her daughter Sylvia Thompson, who confirmed her mother's passing.