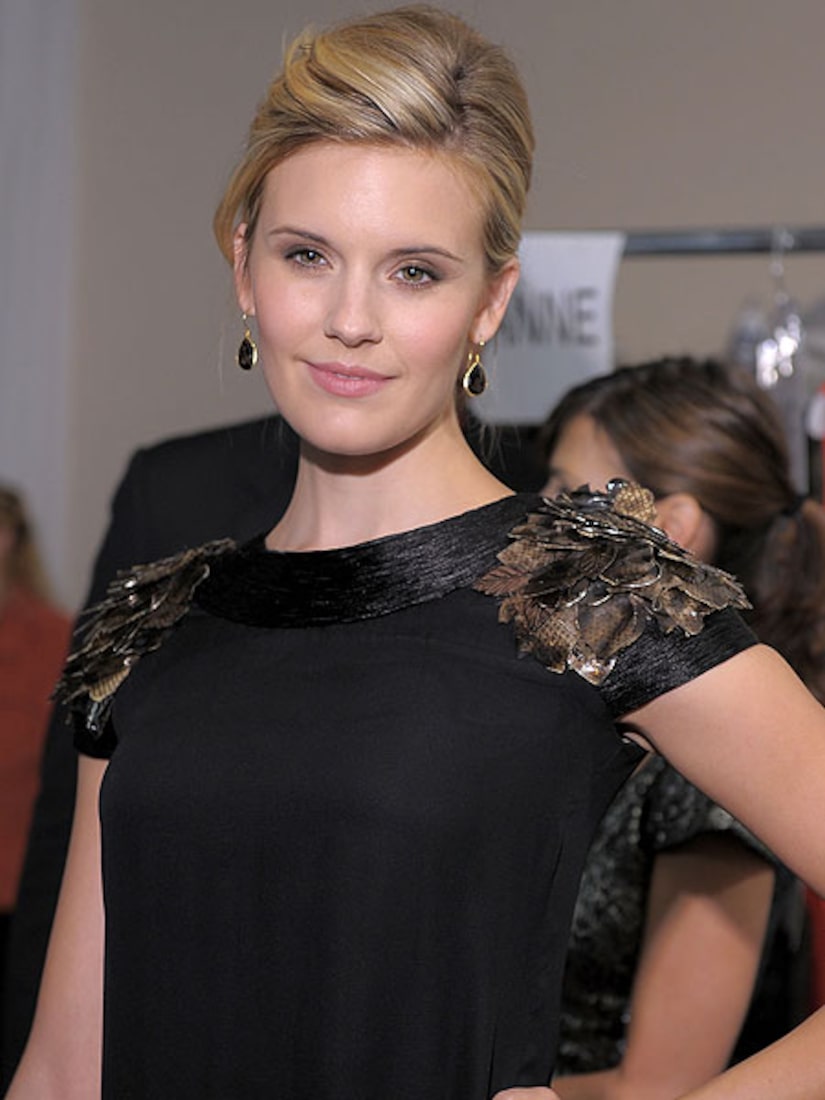 Based on Stephenie Meyer's novels, Irina is a member of the Denali coven, allied with the Cullens. But Irina blames the Cullens for the death of her former lover, Laurent, and vengefully reveals a family secret to the Volturi.

Grace is best known for her roles in TV's "Lost" and as Liam Neeson's abducted daughter in the thriller "Taken."

Previously announced, "The Pacific" actor Rami Malek was cast as "Dawn's" vampire Benjamin, a member of the Egyptian coven who comes to help Bella and the Cullens battle the Volturi.