A new judge has granted Lindsay Lohan her freedom. 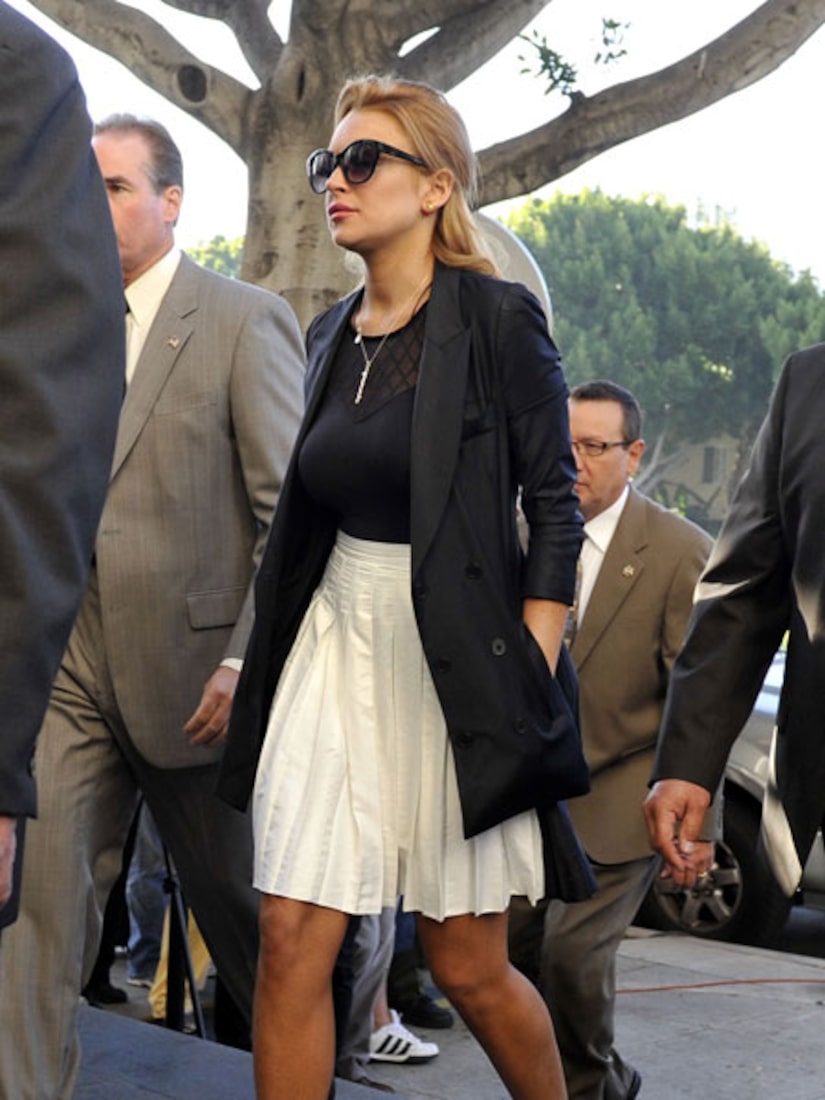 Lohan will reportedly be given yet another SCRAM bracelet within 24 hours -- and under the terms of her bail she is not allowed to be around known drug users and must submit to search by law enforcement at any time.

The "Mean Girls" actress, who is currently in Lynwood Jail, could be released within hours.