Actress Kate Beckinsale is again donning the skin-tight leather suit to reprise her role as the vampire Selene in the fourth "Underworld" installment, according to the Hollywood Reporter. 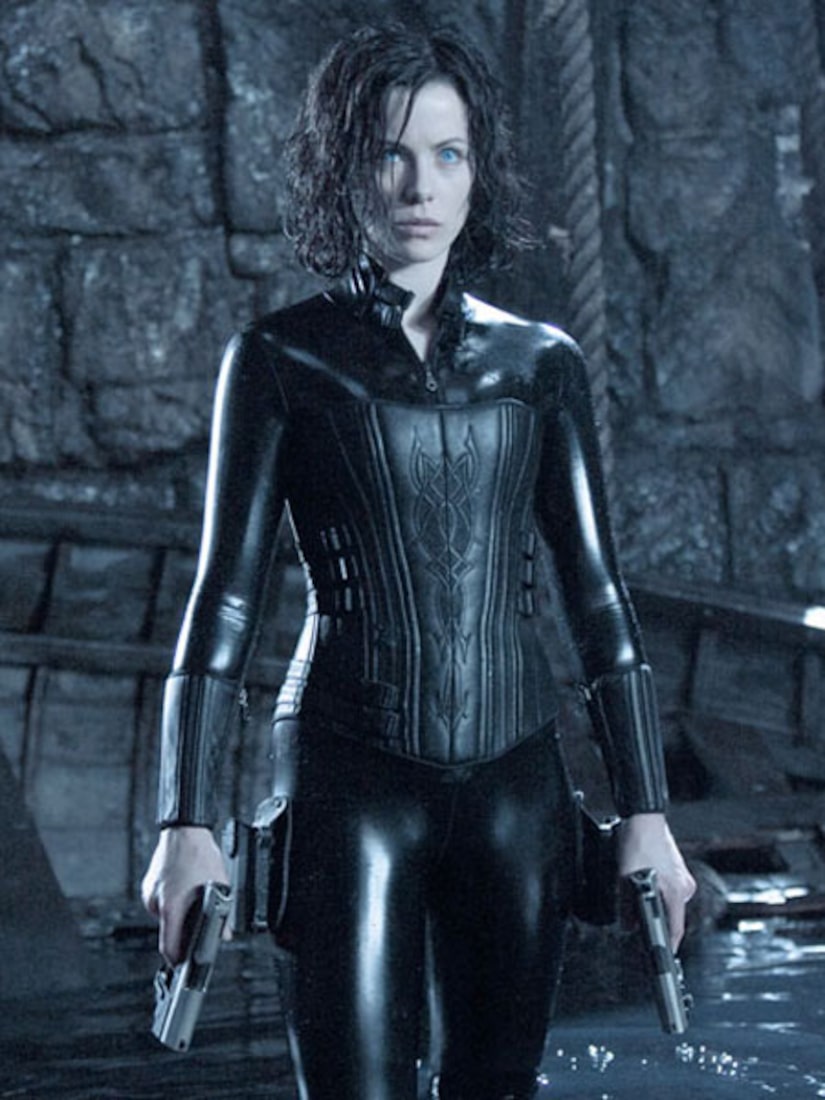 A search for a director is currently underway, and for an actress to portray Selene's daughter.

Check out 60 of the sexiest TV and film creatures [Hint: Selene made the list]

Beckinsale skipped out on the last film in the franchise, 2009's "Underworld: Rise of the Lycans," a prequel showing how the feud between the vampires and Lycans (werewolves) first began. It starred Rhona Mitra.

Here are the top 10 vampires movies!

The first "Underworld" was released in 2003 and launched the profitable franchise that has grossed more than $300 million worldwide.