On her Ellen Show Twitter account, she wrote, "I just got some amazing news. The court has granted Portia's name change. She's now officially Portia Winfrey." 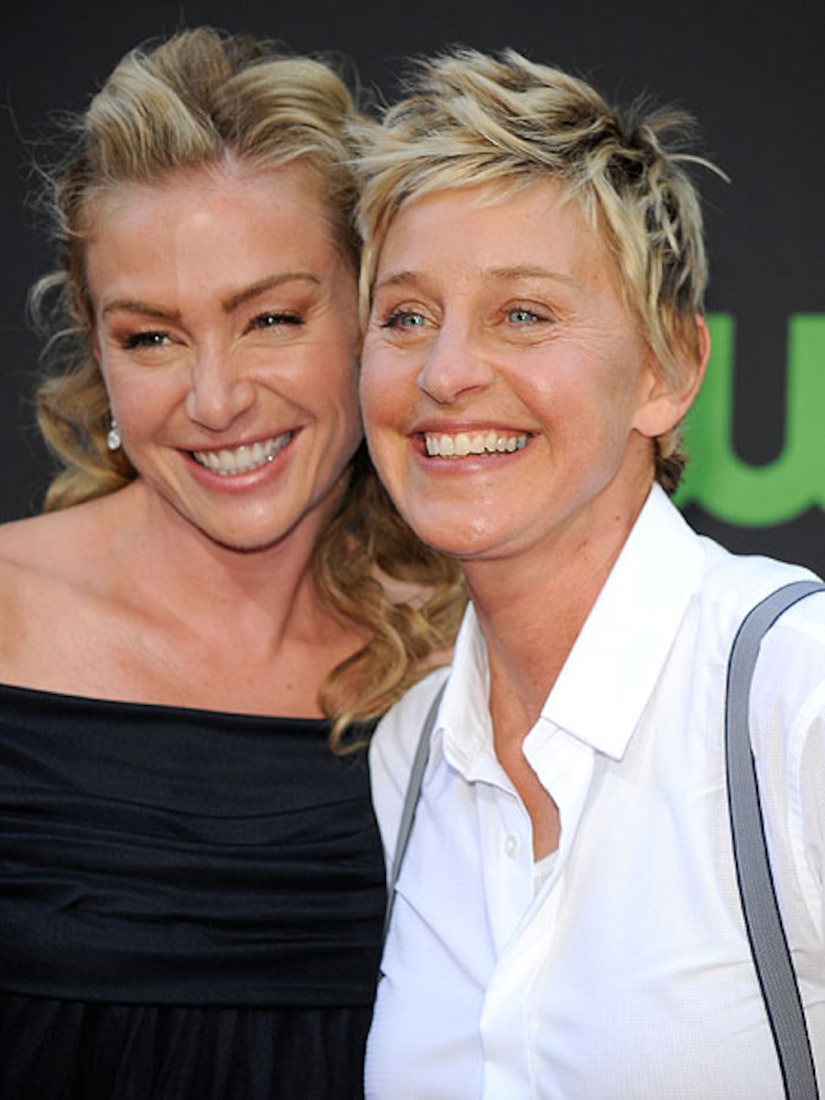 The couple met in 2004 and wed in 2008 during the time it was still legal to do so in California.

"Marriage is a different way of being together," Portia told People five months after the wedding. "It's legal, and it's real, so there's that kind of formality to it that makes it very valid."

Jane Lynch to Ellen: 'You Blazed a Trail for Me'