Soccer stud David Beckham is slamming reports that he had an affair with 26-year-old call girl Irma Nici -- and his management company is taking legal action. 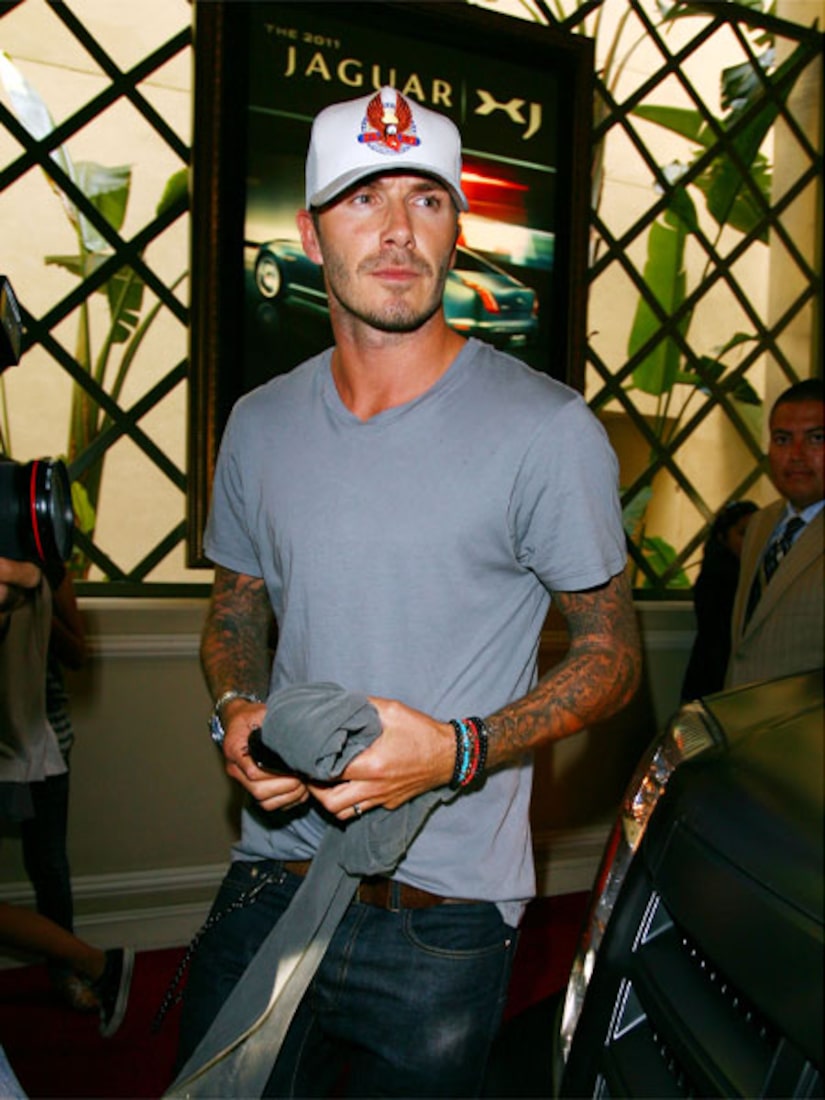 In Touch published claims by Nici that she and Becks slept together on five different occasions in 2007, at a rate of $10,000 a night.

Beckham's company released a statement saying that the allegations printed by the magazine are "completely untrue and totally ridiculous as the magazine was clearly told before publication. Sadly, we live in a world where a magazine can print lies and believe they can get away with it. We are taking legal action against the magazine."

David and former Spice Girl Victoria have been married for 11 years and have three children.