The latest news on "The Bachelor" says former "Bachelor" Brad Womack -- known for jilting both DeAnna Pappas and Jenni Croft in 2007 -- is close to signing up for a repeat performance. 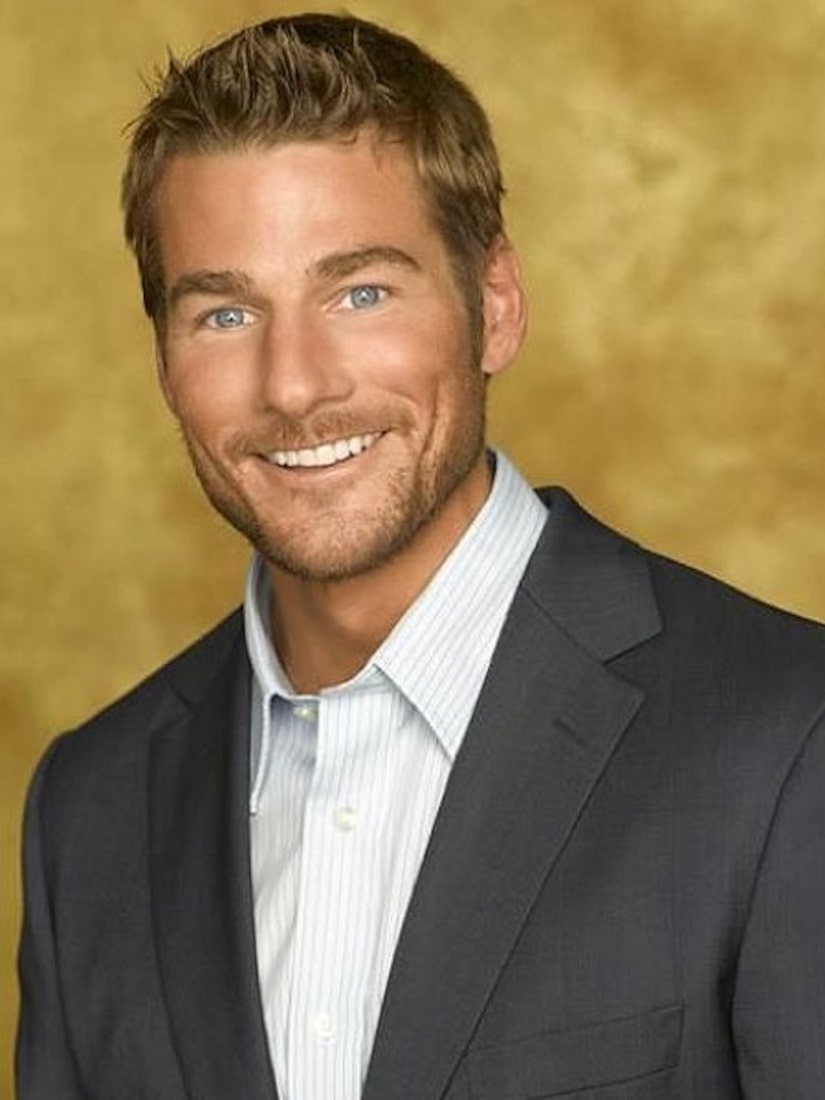 "Brad is very sincere and believes in the show," a source close to the series told Us Weekly. "That's why he didn't pick someone last time. He was never in it for the publicity. He wants to find a wife."

Apparently, this time around, the Austin, Texas bar owner wants to show a different side. "Brad knows he has to open up more," said the insider. "Last time, he was reserved with the women."

But don't rule out country singer Ty Brown -- the fourth runner-up on Ali Fedotowsky's season of "The Bachelorette"-- whose name has also been thrown into the potential engagement ring.

And what about "Bacherlorette" runner-up Chris Lambton? "Chris has been living large," said the source. "He isn't ready to settle down and is having a blast being single."

In the meantime, "Bachelor" host Chris Harrison recently tweeted, "Lots of interesting Bachelor rumors swirling around out there. All will be confirmed very soon!"