Months after the release of Mel Gibson's ugly, racist rants taped by his ex, Oksana Grigorieva, Gibson's good friend Jodie Foster is publicly speaking up to support him. 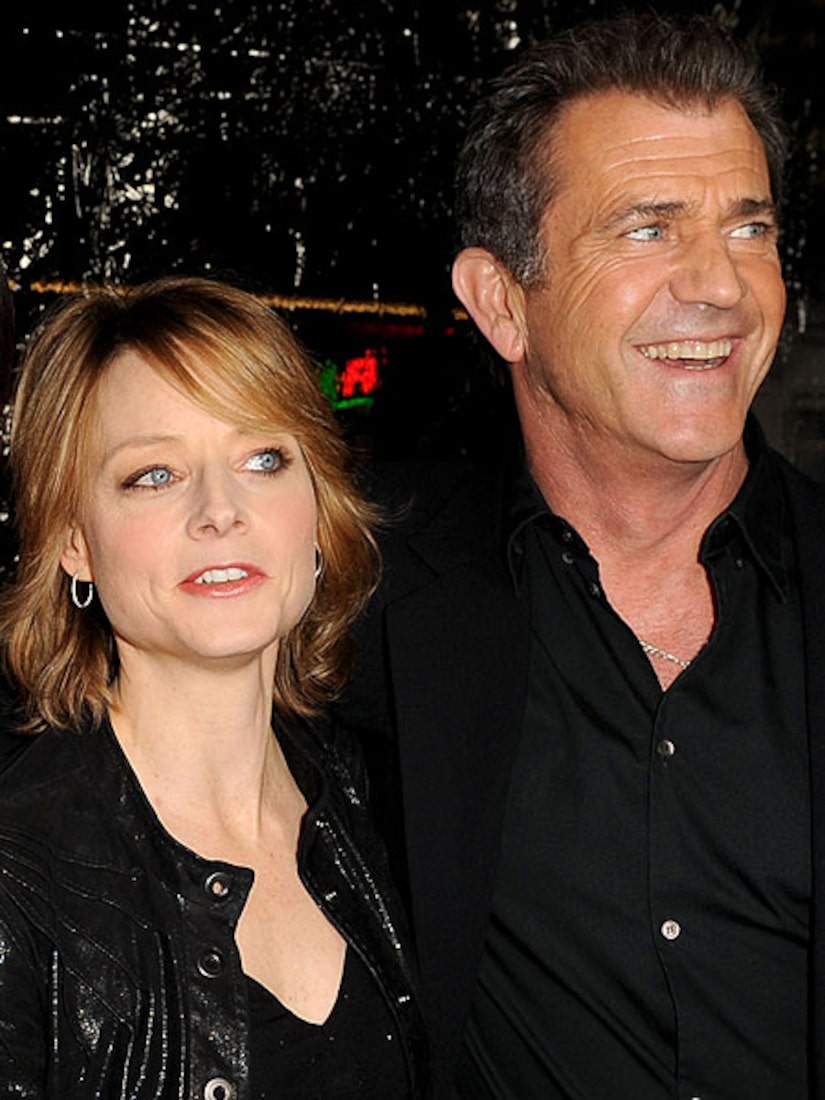 In an interview with MORE magazine, Foster said her "Maverick" co-star is the "easiest, nicest person I've ever worked with... The second I met him, I said, 'I will love this man for the rest of my life.'"

Foster and Gibson recently worked together in "The Beaver," a dark comedy directed by Foster and starring Gibson as a man who can only communicate through a beaver hand puppet. Foster also starred as his wife.

"Mel is an undeniably gifted actor and director, and 'The Beaver' is one of his most powerful and moving performances," Foster continued. "When you love a friend, you don't abandon them when they are struggling... he is and has been a true and loyal friend. I hope I can help him get through this dark moment."

Meanwhile, TMZ has obtained an encouraging and comforting email Oksana sent Mel in March -- the same time she said she was fearful for her life and the life of their child -- in response to his email about being a "f**king failure."

Oksana wrote to Gibson: "Please don't torcher urself like that, please!!!! U dint do anything to be so hard on urself. U r amazing man and always will be in my eyes and I will make sure Lucy knows it... I love u, that doesn't change. Even if u don't want it anymore." (sic)