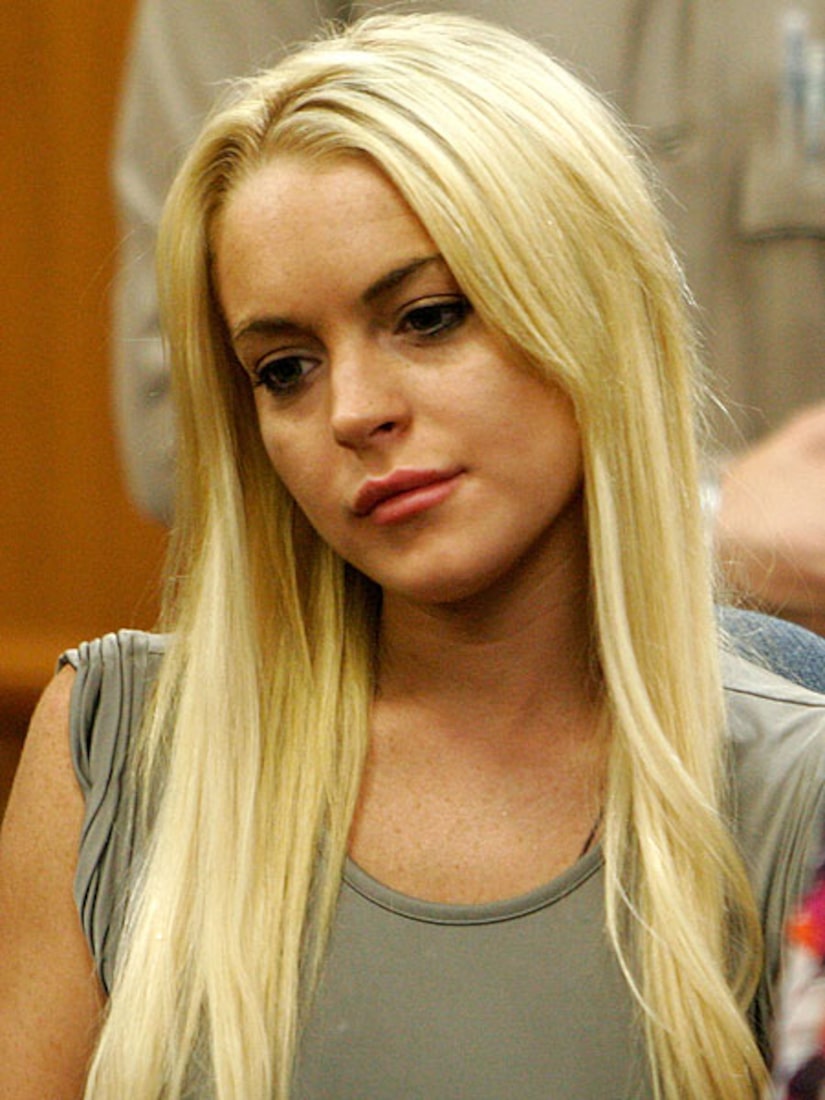 The warrant is being held until Friday at 8:30 AM, when Lindsay is ordered to appear in court.

Lohan underwent the tests last week, with one showing the presence of cocaine and another showing amphetamines.

She tweeted on Friday that she did "regrettably" fail the tests and was ready to suffer the consequences, writing, "I am prepared to appear before Judge Fox next week as a result. Substance abuse is a disease, which unfortunately doesn't go away over night. I am working hard to overcome it and am taking positive steps."

"Extra" Lifechanger and addiction specialist Dr. Drew Pinsky said he hopes the judge will recommend treatment, adding that he sees some real growth in the tone of Lindsay's tweet. "It's the first time I thought, 'She is really getting this,'" Dr. Drew said, but cautioned, "You can't expect to lead the same life and expect a different outcome."