April Macie was voted the "Funniest and Hottest" comedian in America on "The Howard Stern Show" in 2008, and appeared on "The Last Comic Standing," but today she's making headlines due to a controversial joke about smacking kids. 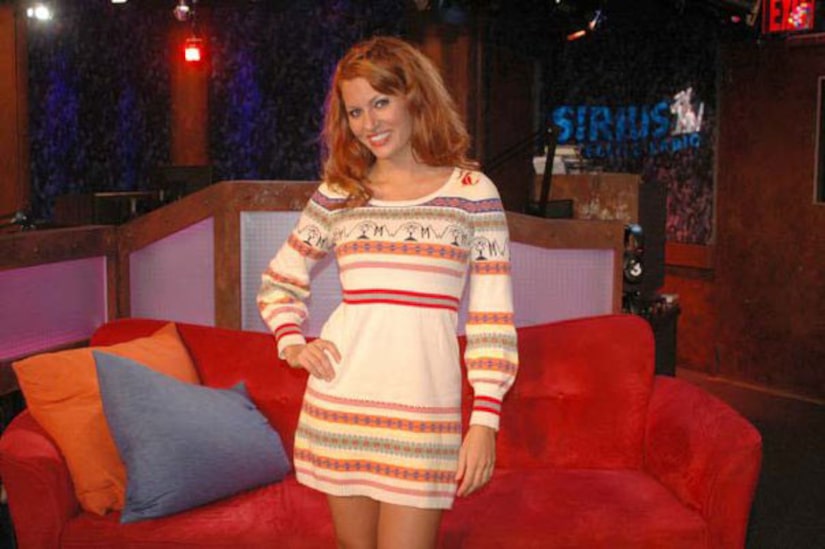 Macie is known for being extremely outspoken and didn't hold back the jokes on Thursday when she appeared on the "Bob and Tom" radio show.

Kids "need a good beating sometimes" she said. Adding that a "little smack once in a while is good when they get lippy."

"Extra" wants to know: Do you think April took her comedy too far?