Jenny from the block can move even further uptown -- J.Lo has reportedly signed a one-year contract with "American Idol" -- and she'll be raking in around $12 million for her expertise, according to TMZ. 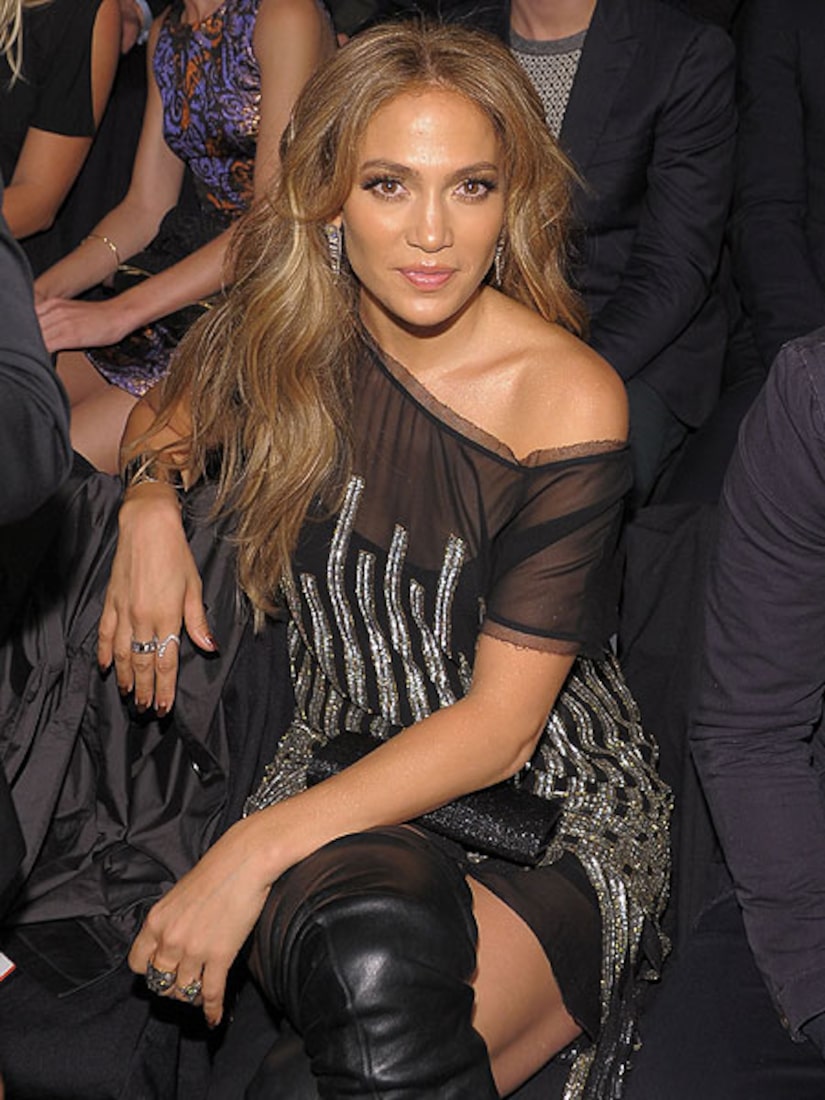 According to 'Idol' sources, Lopez's contract is a done deal -- and she's expected to join the panel next week to handle auditions.