The Donald talks to "Extra's" AJ Calloway about the new season of "The Apprentice," the "American Idol" judges -- and his friend Michael Douglas. 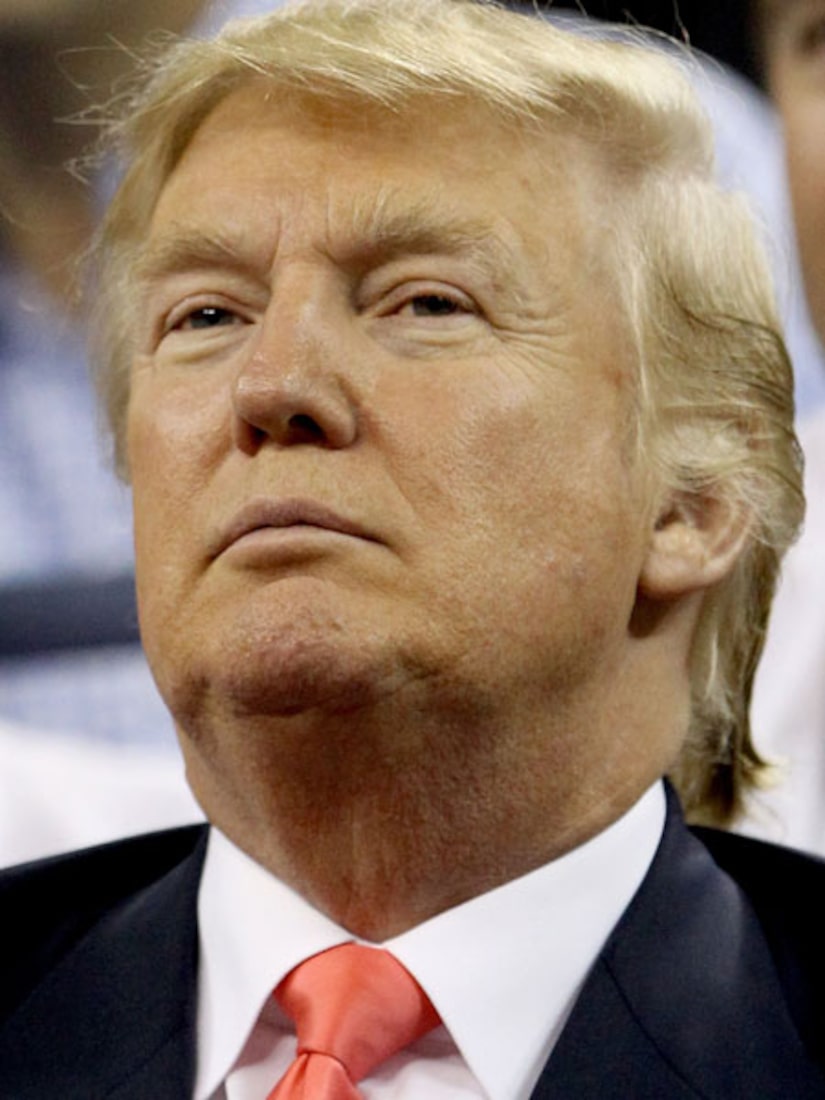 "Michael is a friend of mine, and he's doing fine," Trump said. "He's tough, he's smart, and his wife is great."

As for the news Jennifer Lopez is the next "Idol" judge to be confirmed, Trump agreed. "She'll be a good choice. She is a terrific person."