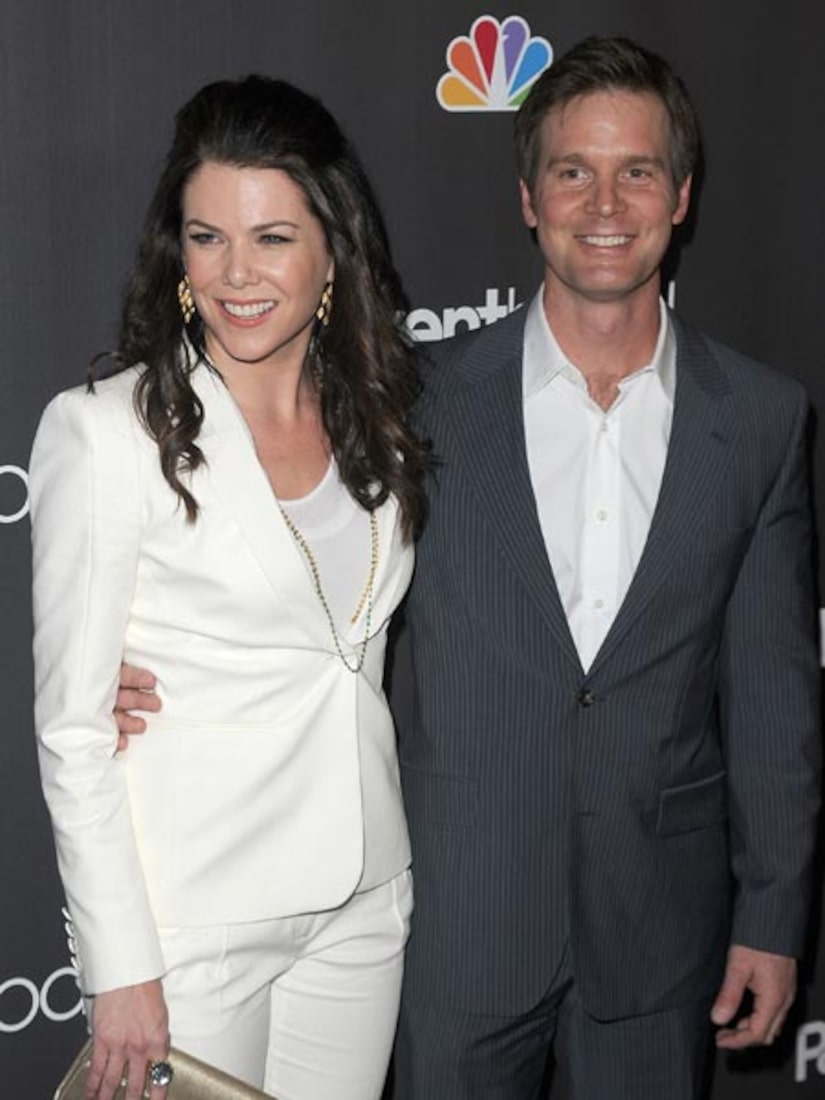 According to Lauren's interview in the October issue of Redbook, when the couple first met 15 years ago they "clearly had a connection," but bad timing threw them off-course. 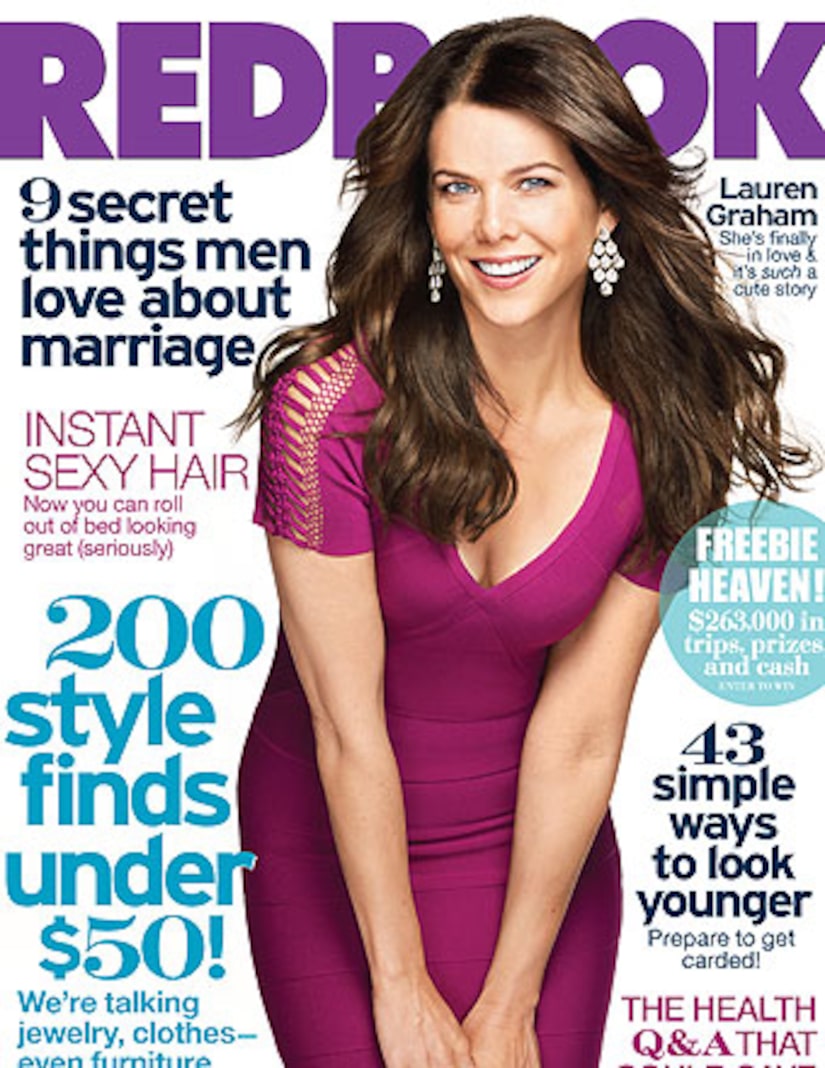 "I think we liked each other, but he asked me over to his house to play a board game -- and that's exactly what we ended up doing," Lauren explains, adding, "so I was like, 'this guy doesn't like me.'"

Lauren told Redbook she's happy that spending time filming "Parenthood," and outside of work, has been a smooth transition for her and Peter. "One of the things that's been so fun is that it's so easy."

How long have the sitcom stars been dating? "Nobody knew about it for awhile" she says. And just because the secret's out, don't expect this couple to be spilling every little detail about their relationship. Lauren's guarding her privacy, she says, "because it's important you can buy us as brother and sister on the show."

Catch the season premiere of "Parenthood" on Tuesday, September 14 at 10/9c on NBC.