Britney Spears' ex-husband, Kevin Federline has rushed to the pop mom's defense in the wake of allegations made by the singer's former bodyguard, Fernando Flores, who claims she abused her children and "exposed herself" to him. 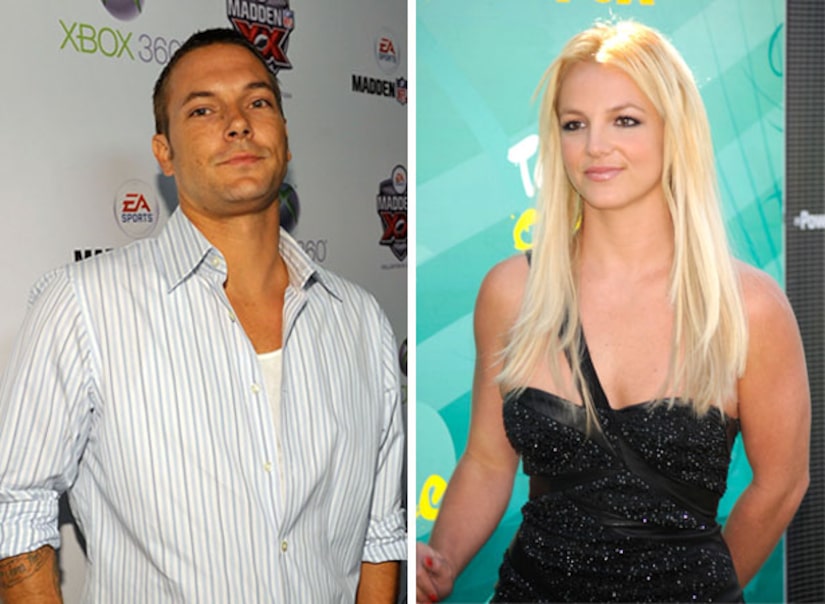 Federline's attorney, Mark Vincent Kaplan, told Associated Press that Flores' "allegations are a product of economic motives... They are as baseless as they seem."

Flores, who worked for Brit earlier this year, filed a lawsuit on Wednesday alleging that Spears sexually harassed him, caused him emotional distress and that the singer physically abused her children. He also claims Spears walked around nude and engaged in "sex acts" in front of him and her two children.

KFed's lawyer adds that the former Mr. Spears looked into these allegations months ago and that they didn't seem to have any merit.

Britney and Kevin were married for two years and divorced in 2007. Federline has primary custody of their two boys Sean, 4, and Jayden, 3.