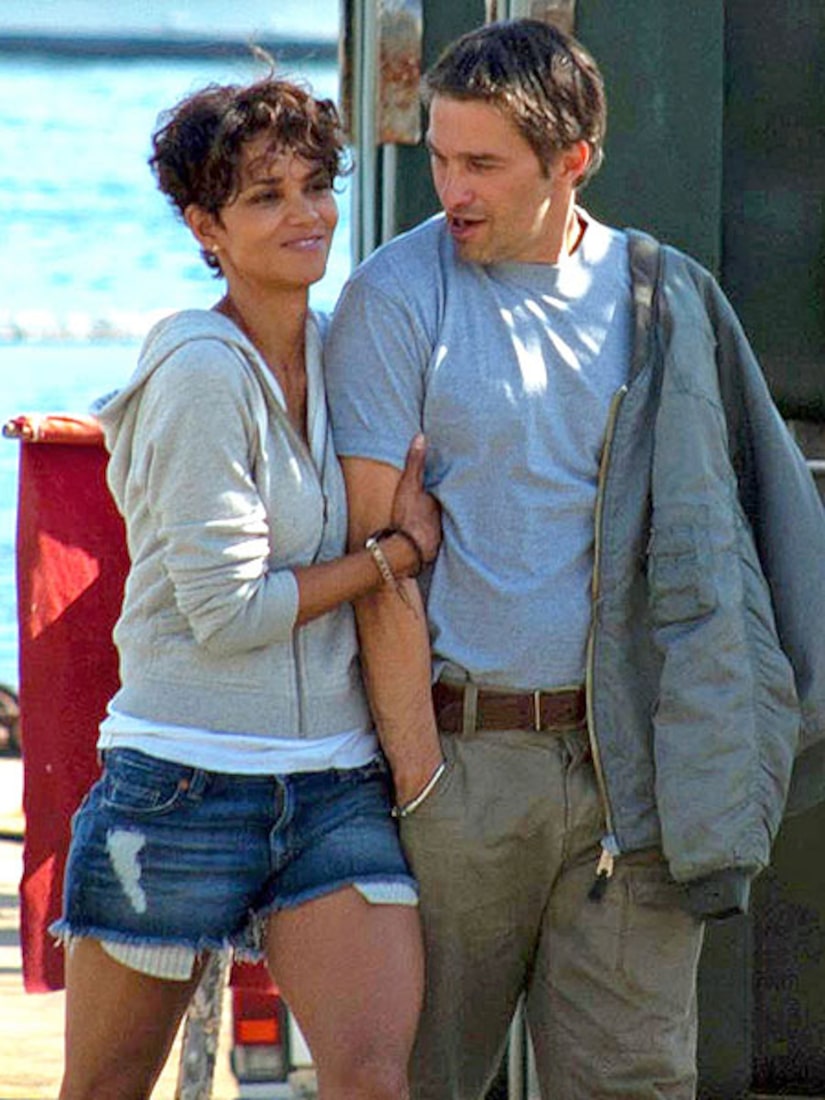 The two were seen getting cozy in Martinez's hometown of Paris on Sunday. According to People, the lovebirds kissed while exploring the city.

"They had their arms around each other as they walked," an onlooker told the magazine. "They were both smiling and laughing. Their body language was very flirtatious. They definitely seemed like a couple -- absolutely looked like more than friends."

The two sped off on Martinez's motorcycle before dining at the intimate Casa Bini restaurant.

Halle Berry split from model Gabriel Aubry in May. They have a two-year-old daughter, Nahla Aubry.