A royal wedding could take place as early as next summer. Prince William and longtime girlfriend Kate Middleton are discussing an August 2011 wedding date, People.com reports.

Check out photos of William and Kate through the years! 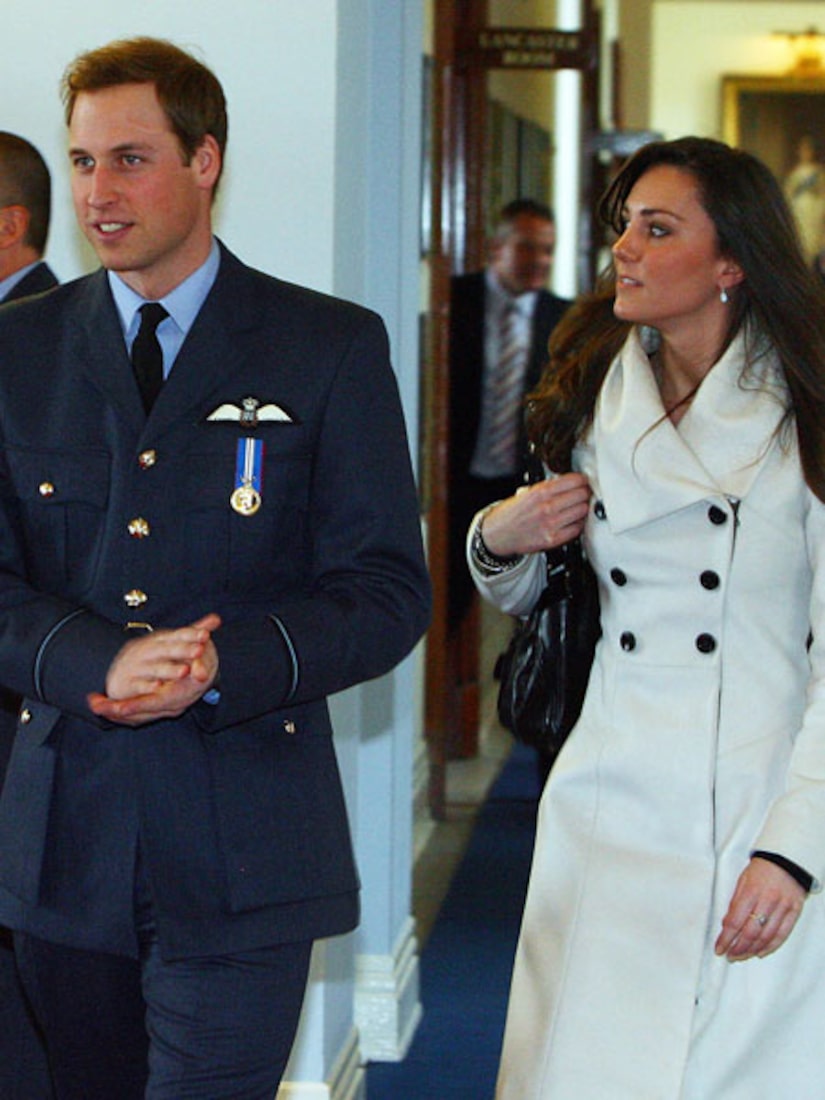 The rumor is the couple will wed during the second week of August at Westminster Abbey, a senior Abbey source told the U.K.'s Daily Mail. August 31 will mark the 14th anniversary of the death of Princess Diana -- whose funeral was held at the Abbey.

The couple, who have been dating for seven years, have had to fend off many engagement and wedding rumors. Prince William has said that he will not marry until he was "28 or even 30." His 28th birthday was June 21.

A spokesperson for the future King's official residence, Clarence House, told People the rumor is "wide off the mark."