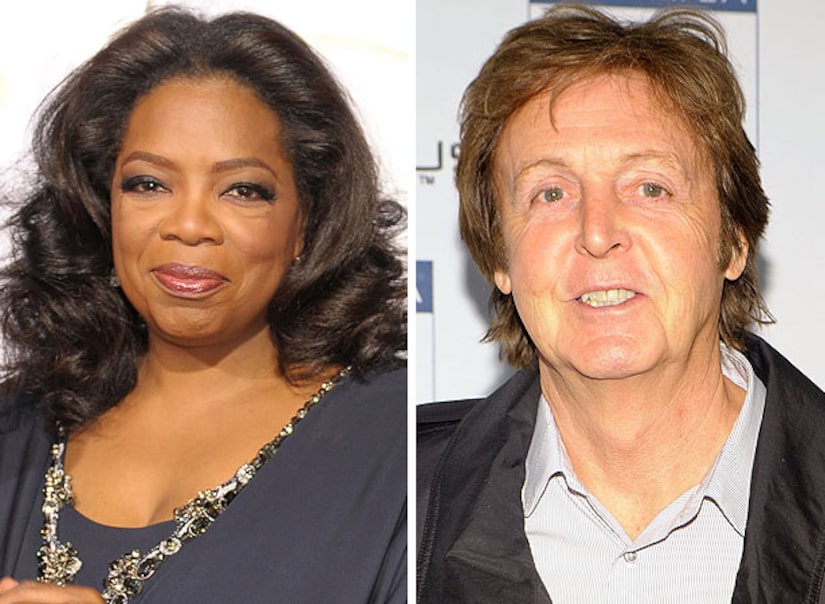 Winfrey is being honored for her decades in entertainment as an influential actress, talk show host and media mogul, while McCartney is being recognized for his tremendous contribution to the music industry. The ex-Beatle was to receive the honor in 2002 but had to postpone due to scheduling conflicts.

See photos of all the past honorees!