After a month of speculation, Kara DioGuardi is leaving the "American Idol" judges panel.

In a statement released to "Extra," DioGuardi said, "I felt like I won the lottery when I joined 'American Idol' two years ago, but I feel like now is the best time to leave 'Idol.'" 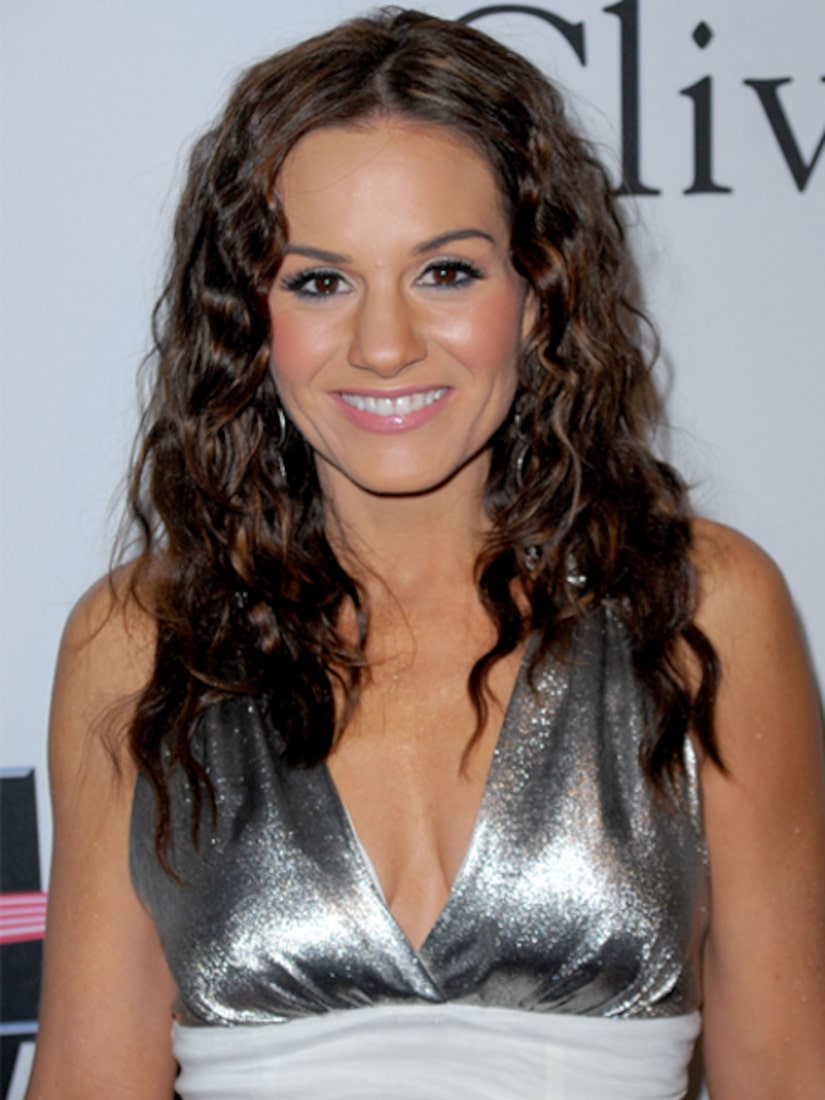 DioGuardi goes on to say, "I am very proud to have been associated with 'American Idol' - it has truly been an amazing experience. I am grateful to FOX, FremantleMedia and 19 Entertainment, as well as the cast, crew and contestants, for all they have given to me. I look forward to my next challenge, and want to thank everyone who has supported me. All the best to everyone on Season 10!"

Kara's announcement comes after the departure of longtime judge Simon Cowell and Ellen DeGeneres -- both decided to leave after the show's ninth season.

"Idol" creator and executive producer, Simon Fuller, calls Kara one of the world's "best songwriters" and said she "has been passionate and committed to 'Idol' over the last two seasons. I will miss having her on the show, but I look forward to working with her in music for many years to come."

No word on who will be replacing any of the judges, but the rumor mill is buzzing that Jennifer Lopez and Steven Tyler are the frontrunners.