Chris Klein, star of "American Pie," is taking responsibility for his actions.

The actor served 96 hours in jail and completed two months in a rehab facility after being charged with his second DUI in June. 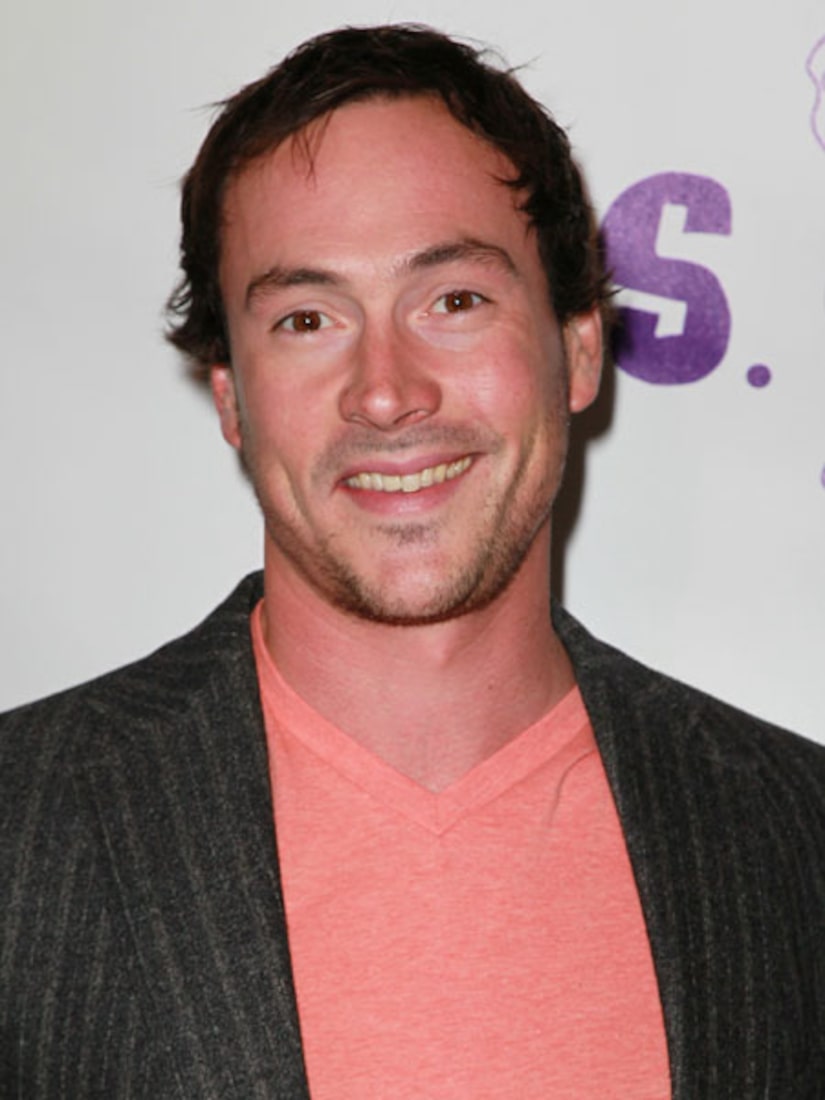 Klein appeared in a Van Nuys, Calif. courtroom on Friday and pled no contest to driving under the influence. "I apologize for my wrongdoing and I really appreciate that the court gave me the opportunity to prove how seriously I took all of this," Klein told the judge.

He was then sentenced to four years probation, a fine, and 18 months of alcohol education classes.

Chris' attorney, Blair Berk, told People magazine, "Chris took immediate responsibility for what he did and has used this experience in such a positive way to get help to confront an addiction to alcohol. He deserves enormous credit for stepping up and getting it done."