The armed man, now identified as James J. Lee, who took hostages in the Discovery Channel building in Maryland earlier today, has been shot and killed by police. All of the hostages are safe and accounted for, MSNBC reports. 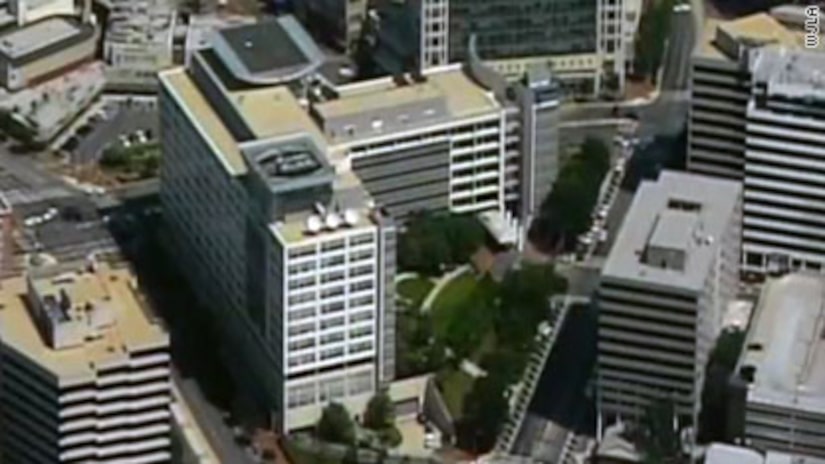 Lee apparently strapped explosives to himself and at least one device on the man's body went off when he was shot inside the building, said Montgomery County police Chief Thomas Manger. Police were searching the building for other explosive devices.

The police initially responded with a SWAT team and sent in FBI bomb technicians. Lee was believed to have been disgruntled with Discovery Channel.

The deceased gunman appears to have posted environmental and population-control demands online, saying humans are ruining the planet and that Discovery should develop programs to sound the alarm.

The building had been mostly evacuated, including a day care center. Lorie Rorae, an employee who works on the second floor, told CNN that security told her to leave the building. "It was orderly," she said.