Actress Lindsay Lohan gave a revealing interview to Vanity Fair just a week before her jail sentence was to begin -- and she admits to being "irresponsible." 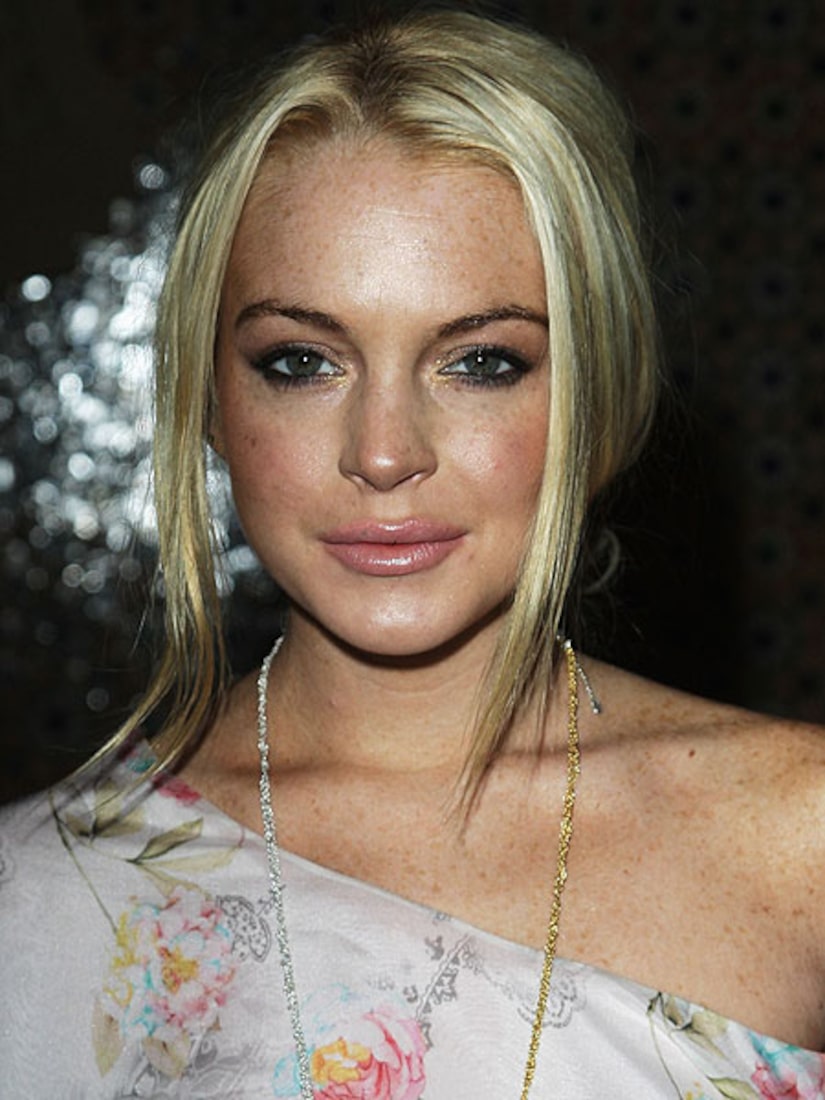 "I know that in my past I was young and irresponsible -- but that's what growing up is. You learn from your mistakes," she told contributing editor Nancy Jo Sales.

Lohan defended herself against some of the accusations aimed at her. "If I were the alcoholic everyone says I am, then putting a [SCRAM] bracelet on would have ended me up in detox, in the emergency room, because I would have had to come down from all the things that people say I'm taking and my father says I'm taking."

Find out 15 facts about Lindsay Lohan!

"I've never abused prescription drugs," she continued. "I never have, never in my life. I've dabbled with certain things and trying things 'cause I was young and curious and thought it was like, 'O.K., 'cause other people were doing it and other people put it in front of me. And I see what happened in my life because of it."

The actress blames her youth and poor choice of friends as some of the reasons for her misbehavior.

See photos of LiLo through the years!

"So many people around me would say they cared for the wrong reasons. A lot of people were pulling from me, taking from me and not giving," Lohan said. "I was 18, 19, with a ton of money and no one really here to tell me that I couldn't do certain things ... And I see where that's gotten me now, and I don't like it."

The "Machete" actress also believes her father, Michael, is a big part of the problem, confessing, "I think my biggest focus for myself is learning how to continue to get through the trauma that my father has caused in my life." But she's determined to get her career back on track. "I don't care what anyone says, I know that I'm a damn good actress."

In the article, a few paparazzi photographers claim Lohan would cooperate with them so long as they paid her for her time. "If I called her up right now and said I'll give you $10,000, she'd come right down," one photographer told Sales.

Another pap added, "Once you're famous, there's always a way to make money. She might not be doing what she'd like to be doing, but she'll always be Lindsay Lohan."

The October issue of Vanity Fair will be available on newsstands September 2.