It's the "Glee" cast's turn to get the yellow treatment. "The Simpsons" will kick off its 22nd season with an episode featuring some of "Glee's" star players.

For a complete calendar of all the new fall TV shows, click here! 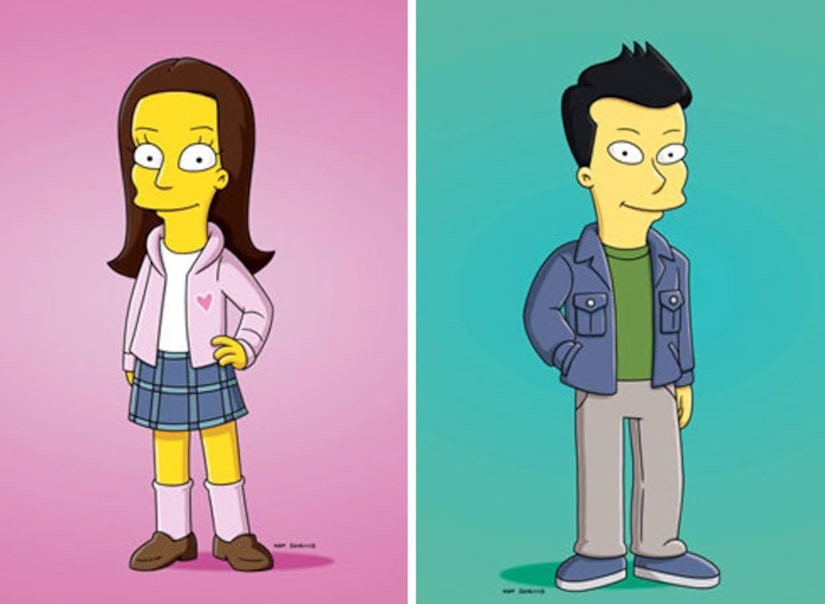 The episode, "Elementary School Musical," follows Lisa as she attends a summer performing arts camp and gets hooked on the showbiz lifestyle. A kid-like Rachel (Lea Michele) and Finn (Cory Monteith) are there, as is Mercedes (Amber Riley), along with "Flight of the Conchords'" Jemaine Clement and Bret McKenzie as camp counselors.

"The Simpsons" premieres September 26 on FOX.