Socialite Paris Hilton was arrested in Las Vegas on Friday night after law enforcement discovered cocaine in her purse. 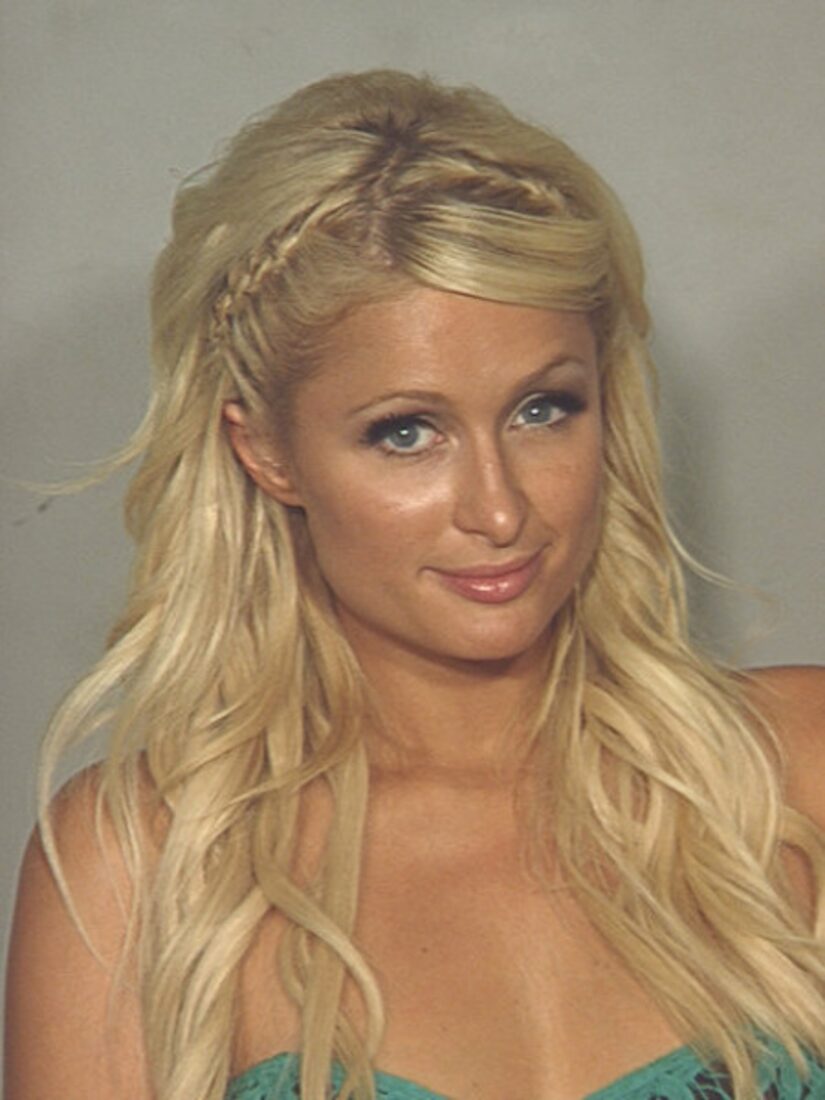 Hilton was taken into custody around midnight after police pulled over a vehicle in which the heiress was traveling. Officers smelled marijuana and stopped the Cadillac Escalade, driven by Paris' boyfriend, nightclub entrepreneur Cy Waits.

After searching the car, police arrested Waits on a DUI (drug-related, not alcohol) and found Paris in possession of a small amount of cocaine.

Hilton was booked into the Clark County Detention Center, and was released without bail, according to TMZ.

Sources who have spoken with Paris since her arrest told the website that she insists the purse was not hers.

Paris' attorney, David Chesnoff, told "Extra,"Paris Hilton was released this morning on her own recognizance. This matter will be dealt with in the courts not in the media, and I encourage people not to rush to judgment until all of the facts have been dealt with in a court of law. There will be no interviews and no more comments at this time."

See more photos of Paris Hilton
This is the third drug-related incident for Hilton this summer. The celebutante was detained for marijuana possession in Port Elizabeth, South Africa during the World Cup in July, but was released without being charged. She was also allegedly caught smoking marijuana in South Africa that same month and was never charged.
Hilton pleaded no contest in 2007 to alcohol-related reckless driving and was sentenced to 45 days in jail. She only served 23 days.
If Paris is convicted of the cocaine possession felony, she would likely receive probation; a violation of that probation could land her in a Nevada state prison for one to four years.