Is it possible that Teresa Giudice, the most outspoken cast member of "The Real Housewives of New Jersey," could be joining the new season of "Dancing with the Stars"? 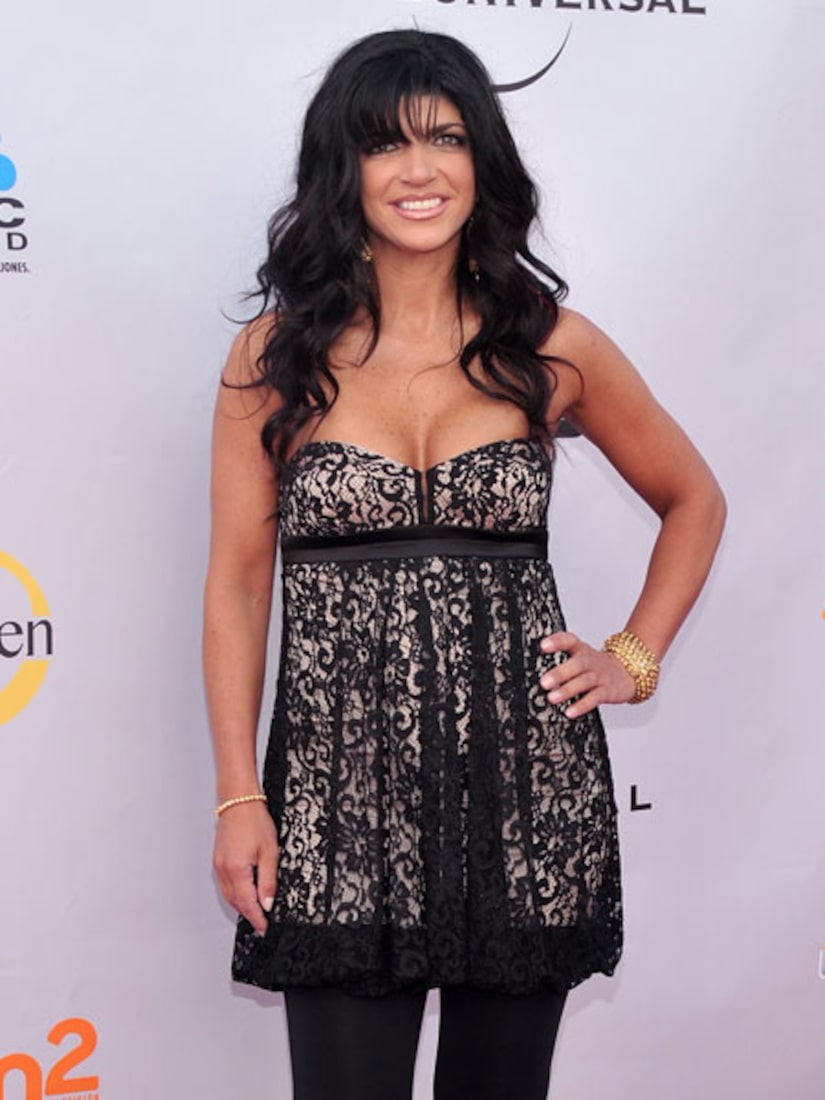 "Extra's" AJ Calloway caught up with Teresa at a rehearsal for "My Big Fat Gay Italian Wedding," a benefit for marriage equality in NYC, and she told AJ that she would gladly take her dancing feet to the ballroom, saying, "I love dancing. I would love to be on the show."

Teresa, known for speaking her mind on the hit Bravo series, would have to leave the F-bombs off the dance floor.

On the upcoming "Housewives" reunion special airing Monday, August 30, Teresa chases down Danielle Staub after a heated argument, and pushes host Andy Cohen aside to get to her! "Andy Cohen got in the way a little bit. Ha!" she said of the incident.