Speculation that John Mayer and Jennifer Aniston have reunited was quashed by the musician himself on his Tumblr account, where he wrote a scathing criticism of the Huffington Post for claiming the pair were back together. -- PopEater 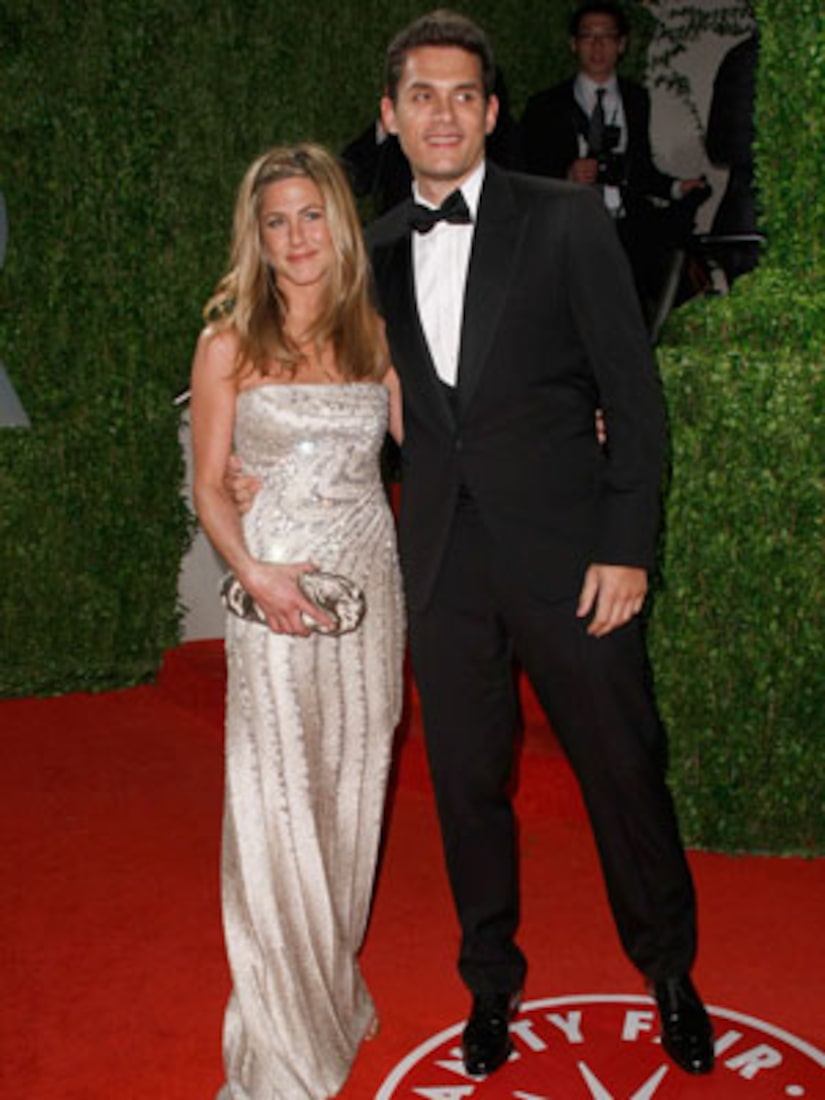 'Jersey Shore': The Letter That Brings an End to the Ronnie and Sammi Saga -- New York Daily News