The Television Academy of Arts & Sciences announced on Monday its presenters for the 2010 Primetime Emmy Awards -- and this year they're pairing showrunners with talent from nominated programs. 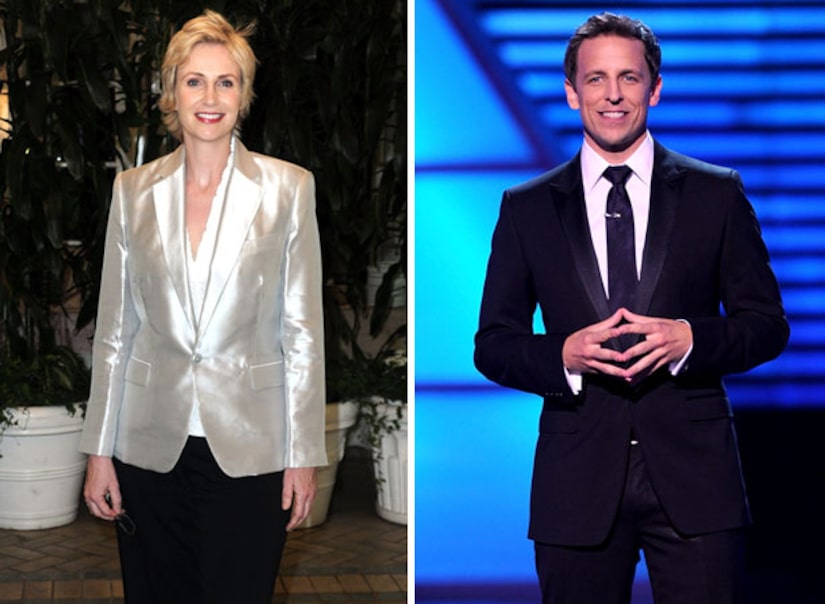 Spike Jones Jr. is returning for his 16th year as producer of the award show. Jones, Jr. holds a long list of credits with the major networks and has also produced and directed projects for HBO, Oxygen, Showtime, A&E Networks, MTV, VH1, The History Channel, Spike TV, Nickelodeon and Nick at Nite.