"The Hurt Locker's" Jeremy Renner is set to star with Tom Cruise in the next installment of "Mission: Impossible," Deadline Hollywood reports. 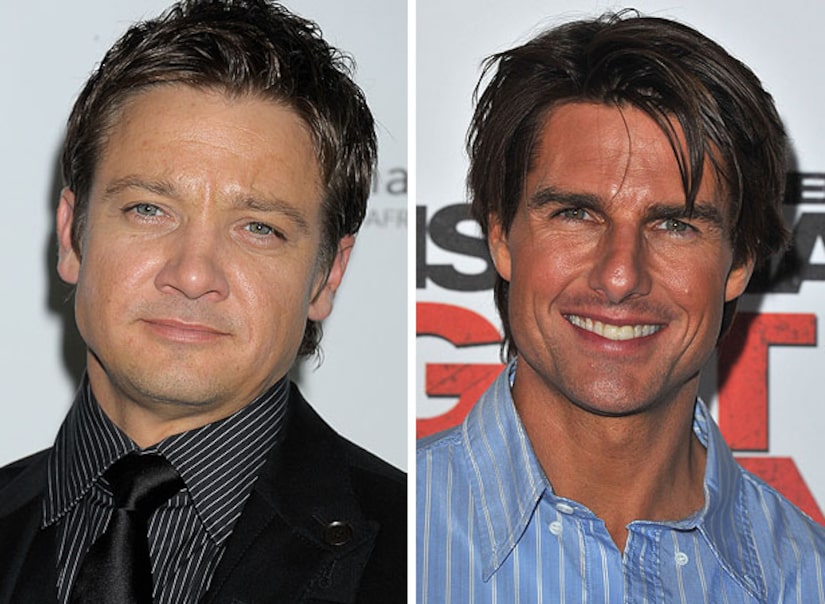 Paramount has been on the hunt, so to speak, for an actor who could play an operative working with Cruise's Ethan Hunt character, and who might carry the franchise when and if Cruise opts out, although Cruise is signed to do at least one more after this fourth film in the franchise.

Tom, along with J.J. Abrams, is also producing, with "The Incredibles" director Brad Bird secured at the helm.

Renner also will star in Marvel Studios' "The Avengers," playing the role of Hawkeye in the star-studded superhero ensemble, directed by Joss Whedon. Oscar-nominated Renner also stars in the upcoming Ben Affleck-directed "The Town," in theaters September 17.