The rumor mill is buzzing as to who will punish the parquet on the 11th season of ABC's "Dancing with the Stars," -- but we do know someone who won't, and that's Kirstie Alley. 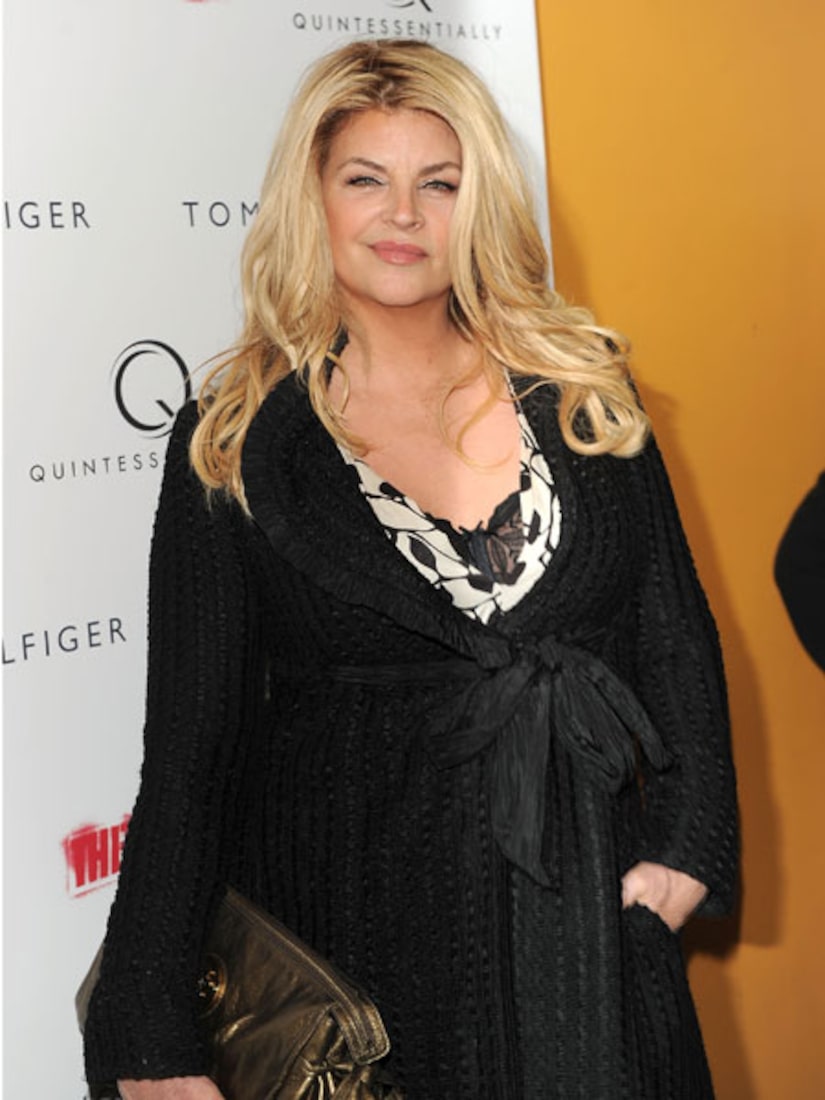 The "Fat Actress" and "Big Life" star put rumors to rest on Thursday by tweeting, "Lol... Just a rumor... Imagine that. NOT doing DWTS this season... Way too chicken!! Maybe next season if I'm invited again!!!"

"Extra" heard that "Jersey Shore's" Mike "The Situation" may be taking his fist-pumping moves to the hit dancing show, along with "Hills" star Audrina Patridge, Brandy and David Hasselhoff. An official announcement will be made on Monday, August 30.

The new season of "DWTS" kicks off September 20.