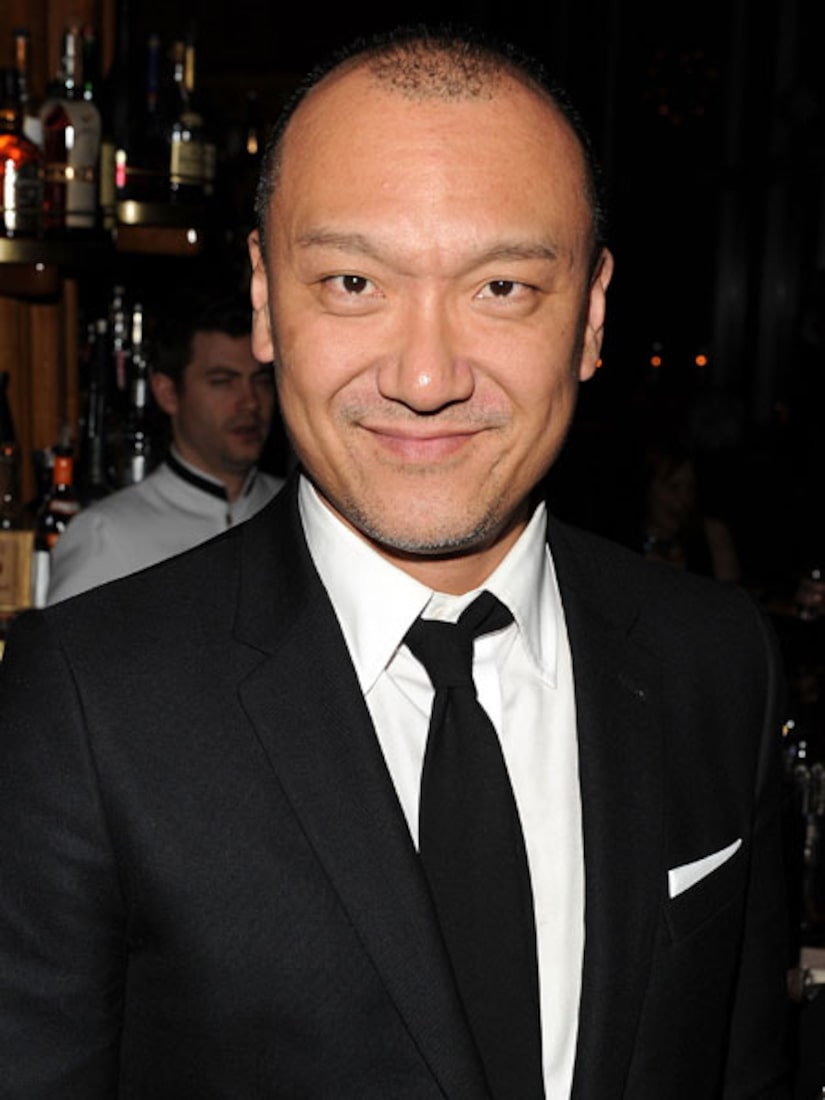 Joe Zee is widely recognized as one of the most important tastemakers in popular culture. He has served as Creative Director of Elle Magazine since 2007.

Joe's new show, "All On the Line" is set to air on the Sundance Channel in 2011. It's an eight-part series featuring Zee, who will help aspiring designers who are in crisis with their clothing lines - he'll help them prepare to present to a buyer.

Check out who are all the Emmy nominees!

Tune in to "Extra" on Monday, August 30 to catch Joe's exclusive and inimitable red carpet recap and commentary, along with celebrity interviews straight from the "Extra" Emmy red carpet platform.