Now that his six-year marriage is officially dunzo, Tiger Woods is apparently feeling a little blue. 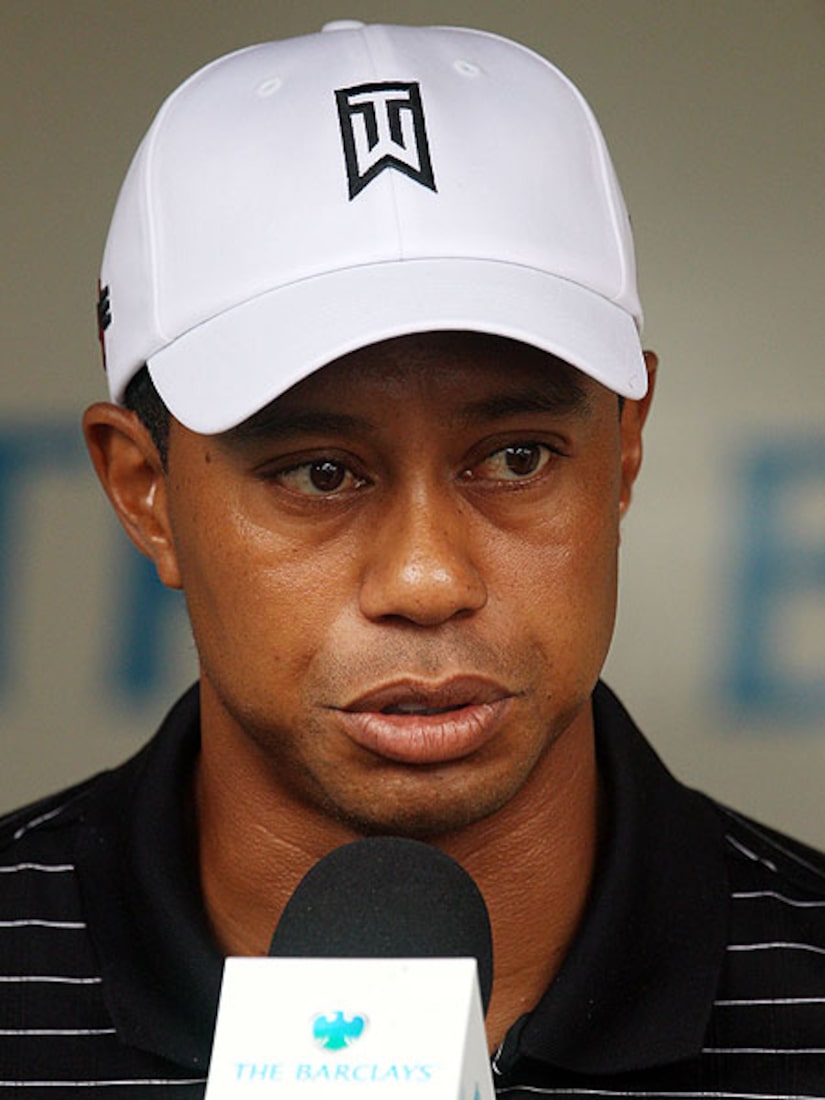 It's been nine long months since the golfer's numerous extramarital affairs were exposed, and Woods told AP it's a sad time in his life because "you don't ever go into a marriage looking to get divorced."

Check out the first pic of Elin since the divorce

Although he returned to golf Wednesday at The Barclays, the same day People released an interview with his ex-wife Elin Nordegren, Woods admitted the sport is now second in his life; his main priority is helping his two young children adjust to a life with divorced parents.