Jimmy Fallon is hosting the Emmys this Sunday, and he gave "Extra" the inside scoop on all the shenanigans he's planned for the show. 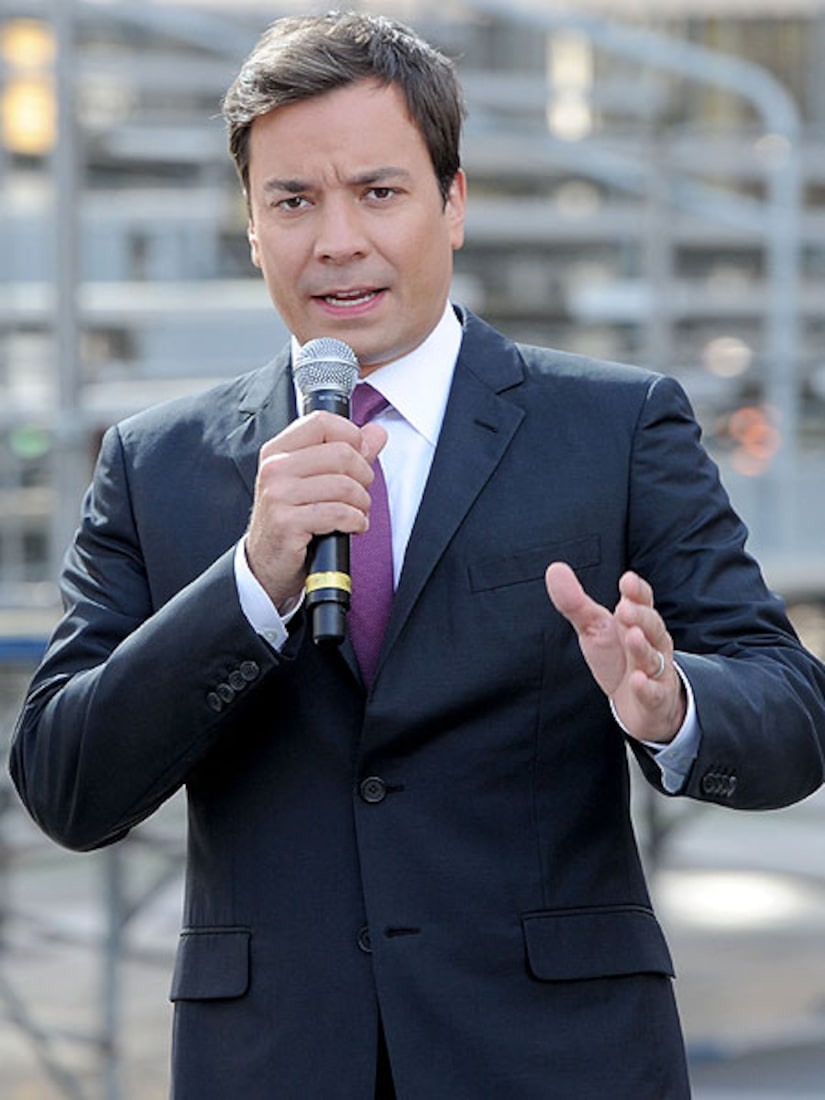 The big buzz is over the opening numbers, which includes many of TV's A-listers, including Betty White, who told "Extra," "Jimmy Fallon is doing something at the beginning so we're all doing it together. I have no idea what it is yet."

Fallon confirmed, "I put a call out to as many people. Betty White is gonna be here and I'm going to use her as much as possible."

See photos of the 2010 Emmy nominees!

Are the "Jersey Shore" kids going to be involved? "I don't think they're nominated," Fallon mused.

What else is the late night host doing to prepare? He smiled, "I've got on two pair of Spanx, and I've been throwing up every hour. Welcome to L.A.!"