Elin Nordegren is breaking her silence for the first time since Tiger Woods' extramarital affairs were made public in November. 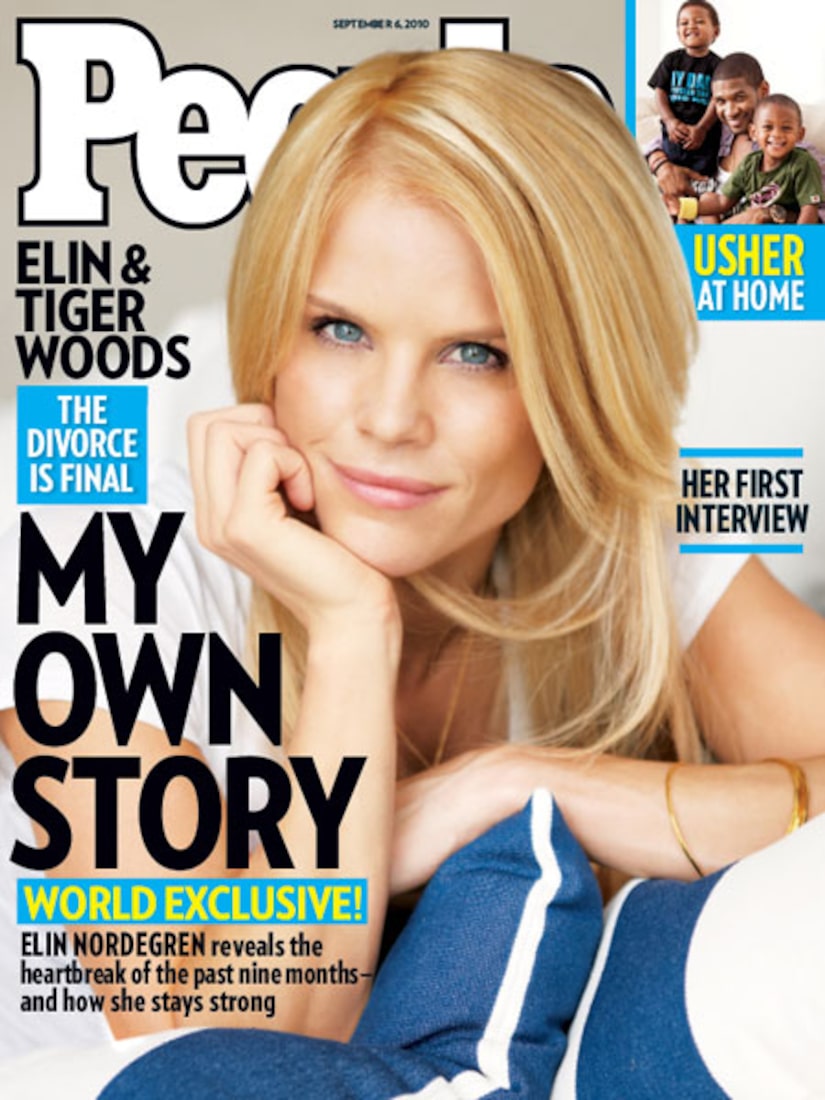 "I have been through the stages of disbelief and shock, to anger and ultimately grief over the loss of the family I so badly wanted for my children," she told People magazine.

Finalizing her divorce from the golf pro on Monday, Elin said that the last nine months leading up to their split have been an "emotional roller coaster."

Check out the first pic of Elin since the divorce

"I've been through hell," she said. "It's hard to think you have this life and then all of a sudden -- was it a lie? You're struggling because it wasn't real. But I survived. It was hard, but it didn't kill me."

The 30-year-old mother of two said she was completely blindsided by Tiger's many affairs.

"I'm so embarassed that I never suspected -- not a one. For the last 3 1/2 years, when all this was going on, I was home a lot more with pregnancies, then the children and my school."

Elin's immediate plan is to adjust to her new situation and to give herself time to heal. Within the year she plans to move to Southern Florida so her two children, Charlie and Sam can be closer to Tiger.

As for what Nordegren received from Woods in their divorce settelment she wouldn't reveal, but she did say, "Money can't buy happiness... or put my family back together."