Rachel Uchitel, the Tiger Woods mistress whose revelations began the lengthy reveal of the golfing champ's promiscuous extramarital activities, may want her boyfriend back, now that he's officially single. 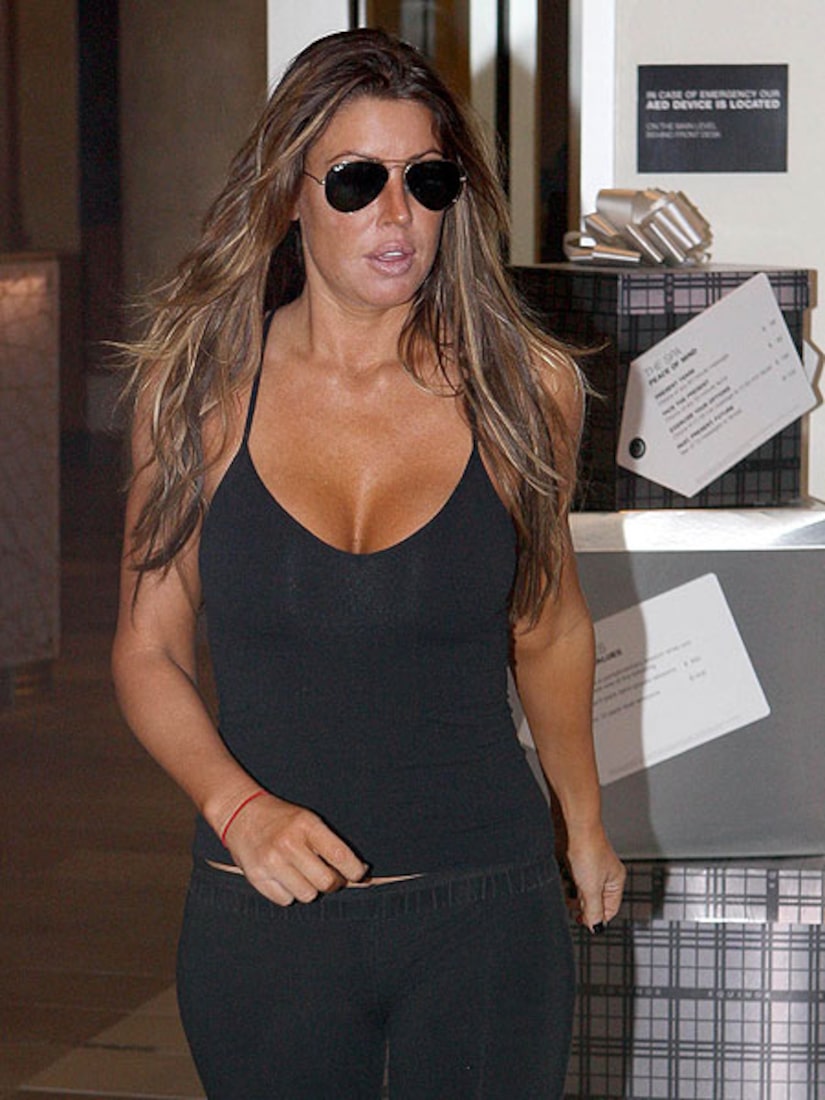 A close friend of Uchitel told TMZ she'd "give everything" to be with him again, even though she once told "Extra," "I want to be at that stage in my life where I'm happy, proud, and excited of where I am."

The Woods-Nordegren divorce apparently went through without a public hitch -- and without much emotion, either. TMZ's Harvey Levin described the Monday divorce court scene to "Extra" "In a word, it was icy. Tiger and Elin said nothing to each other. There was stone cold silence between the two of them."

Still no official word on how much Elin will get from the divorce settlement, with the amount circling around $100 million, but there is one thing Tiger made sure didn't happen -- a messy trial. Levin speculated, "The last thing Tiger wanted to do was go to trial because it would have been very messy, something he didn't want."