"Modern Family" actress Sofia Vergara's boyfriend, businessman Nick Loeb, has been hospitalized following a traumatic car crash Monday in Los Angeles. Loeb is being treated for serious leg and chest injuries at UCLA Medical Center, where he is under intensive care. 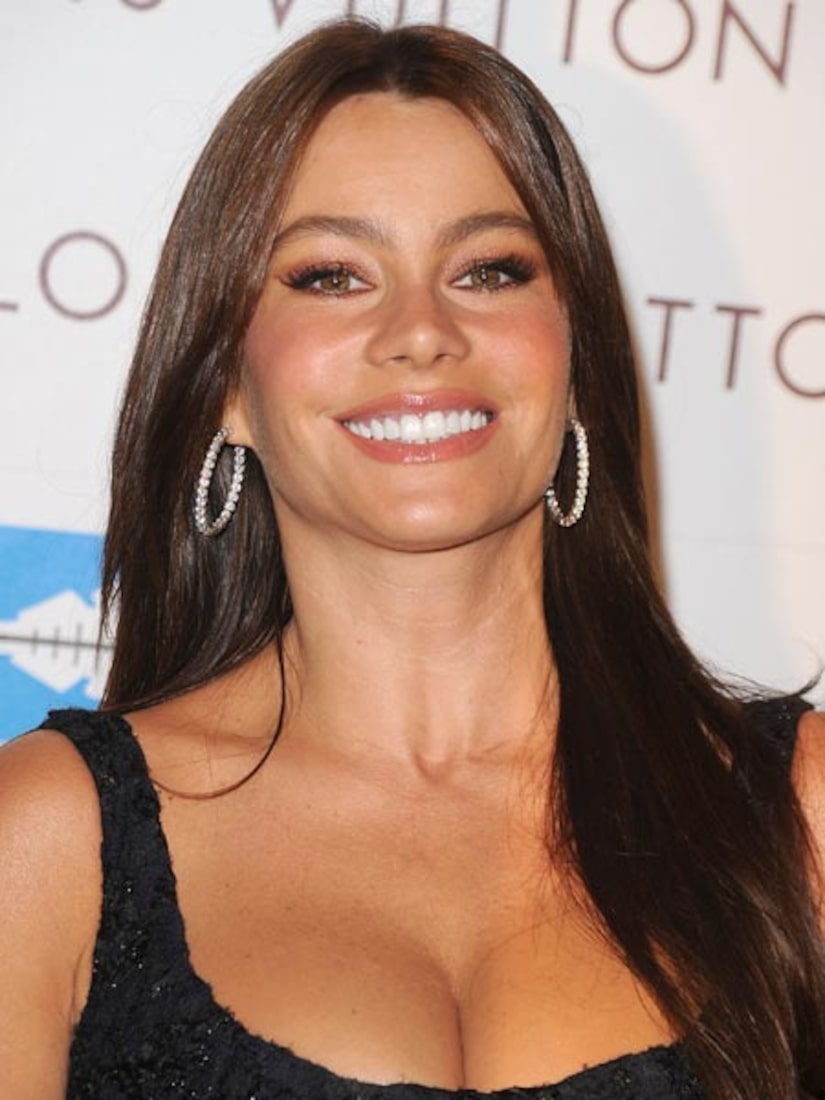 Loeb lost control of his vehicle and swerved off a cliff on Beverly Glen Blvd. in Bel Air. According to authorities, a rescue team raced to the scene to help Sofia's man survive.

Sofia updated fans on the accident via her Twitter this morning, saying, "Thnk [sic] everybody. Nick is doing very good. Pelvix [sic] fracture, lots of pain but he is going to be ok. Gracias!!!"