As expected, Lindsay Lohan has been released from her court-ordered stint at the UCLA Medical Center rehab facility, after serving only 22 days of her 90-day sentence, Radar Online reports. 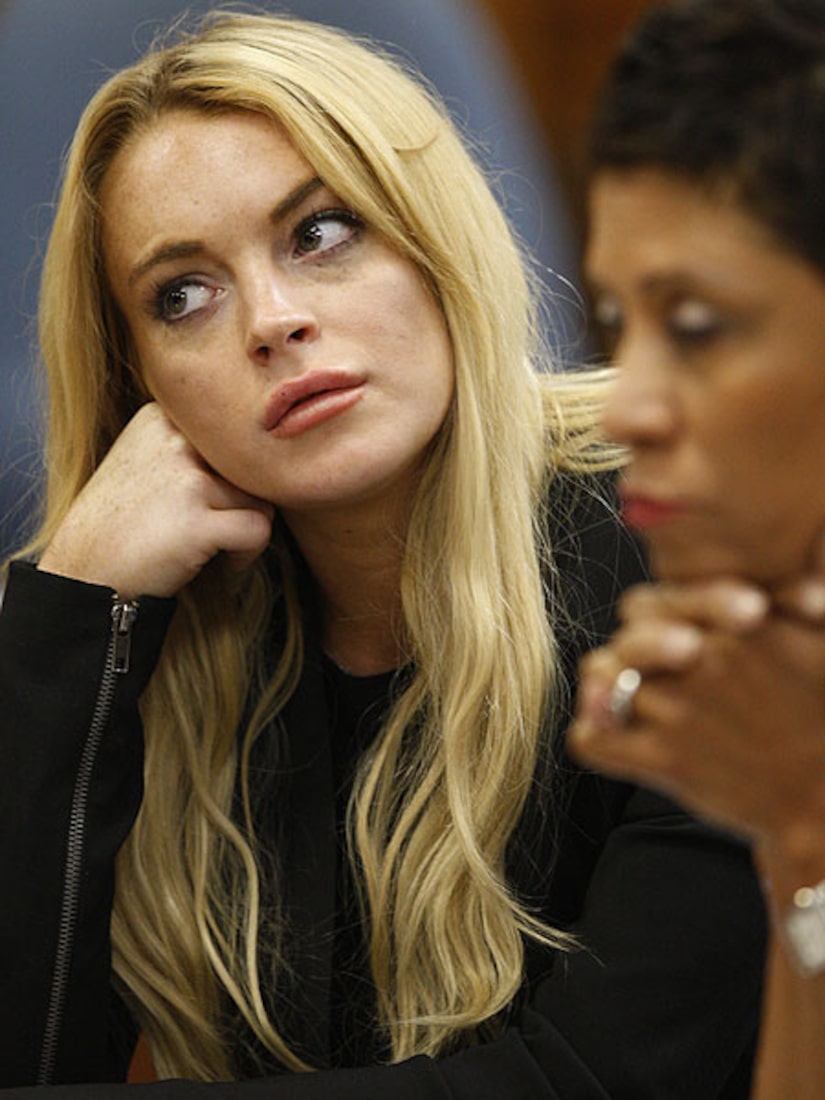 The actress signed the discharged papers and was swiftly moved through a back exit to a waiting limousine.

Find out these fun facts on the "Mean Girl"!

She apparently called her mother, Dina, in her first moments of freedom.

Lohan, 24, was sentenced by Judge Marsha Revel to serve 90 days in jail, followed by 90 days of rehab for probation violations stemming from her 2007 DUI conviction. She served less than two weeks in jail.

What's next for Lindsay? Rumor has it she's headed to NYC and may appear on "Celebrity Apprentice," although there's been no official word of that.