Rumor has it Sandra Bullock could be starring with Tom Hanks in a new film, her first since her Oscar-winning performance in "The Blind Side." 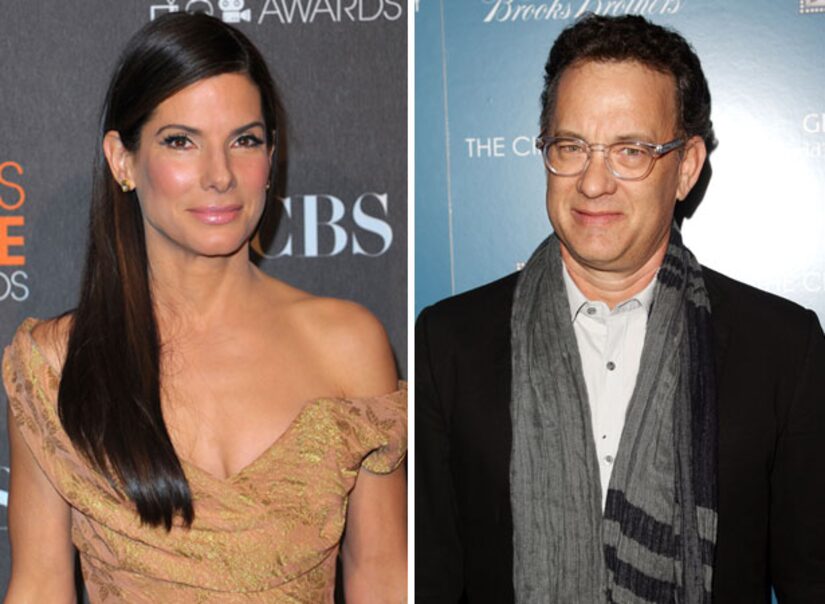 "Extremely Loud and Incredibly Close" is a post 9/11 drama based on the 2005 Jonathan Safran Foer novel about a 9-year-old boy who lost his father in the September 11 tragedy.

Warner Bros. and Paramount have made extended offers to both actors, Variety reports, but have not entered into any negotiations as of yet.

Hanks' next film "Larry Crowne," which he also directed and produced, is set to be released sometime next year.