Nancy Dolman, wife of actor Martin Short, died suddenly on Saturday at the couple's Pacific Palisades home, according to RadarOnline. 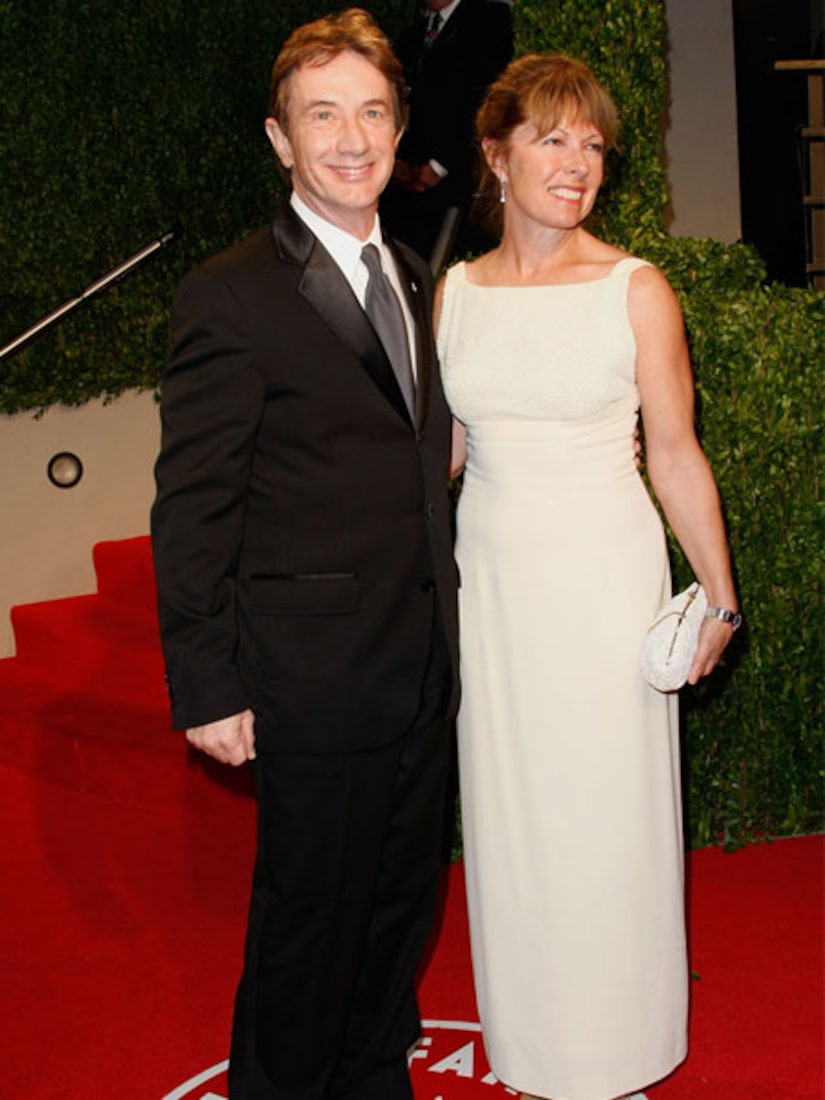 The Los Angeles Fire Department arrived to Short's address at 8:30 AM and it is believed that Nancy died at the home.

The cause of death remains unknown, but the actor's wife was diagnosed with cancer in 2007, when doctors discovered a growth in her left groin area. She then underwent surgery. 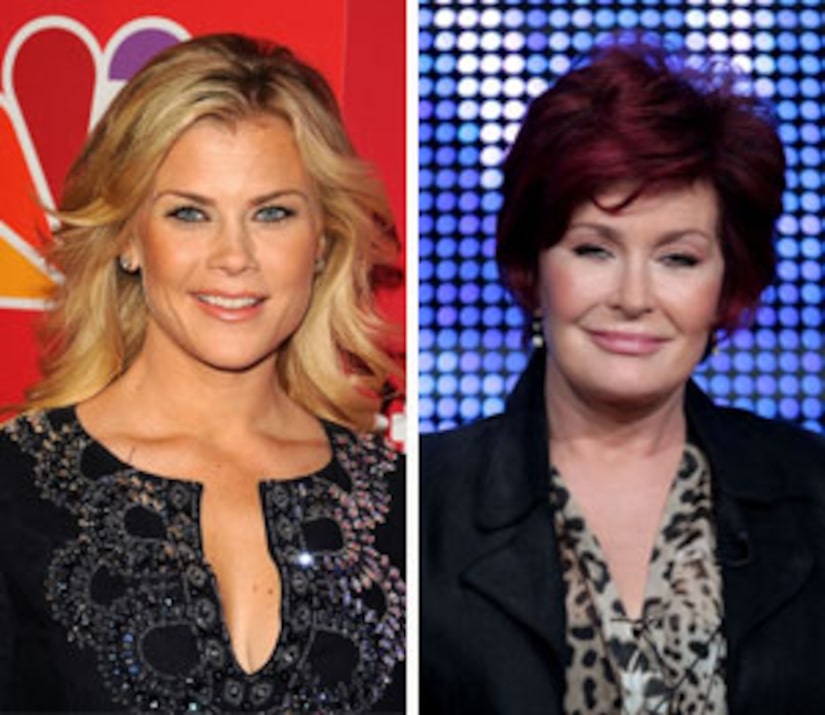 Short and Nancy met in 1972 while acting in a production of the musical "Godspell." They were married in 1980 and have three children together, Katherine, 27, Oliver, 24, and Henry, 20.

Short is nominated for a Best Supporting Actor in a Drama Series Emmy for his role in "Damages."