How much money do TV personalities make? TVGuide.com gathered TV star salaries, and it looks like Oprah Winfrey tops the list, earning roughly $315 million a year as the leading daytime talk show host. 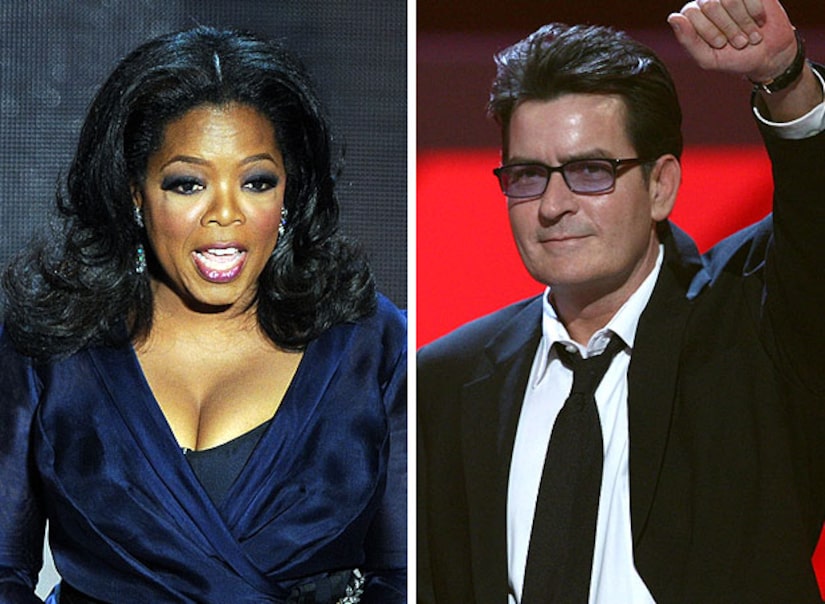 Her nearest rival, earnings-wise, is late-night talk show host David Letterman, with a hefty $28 million annually as the host of "The Late Show with David Letterman."

Even with these high salaries, the television business is hurting overall. "Ratings for shows are just not as high as they used to be," Battaglio told "Extra." "And that's hitting the pocketbook of the actors."

Here's the list of the top earners, by category: