TV's most hated reality villain, Spencer Pratt, is reportedly in talks to sell a sex tape featuring himself and soon-to-be ex-wife Heidi Montag, according to TMZ. 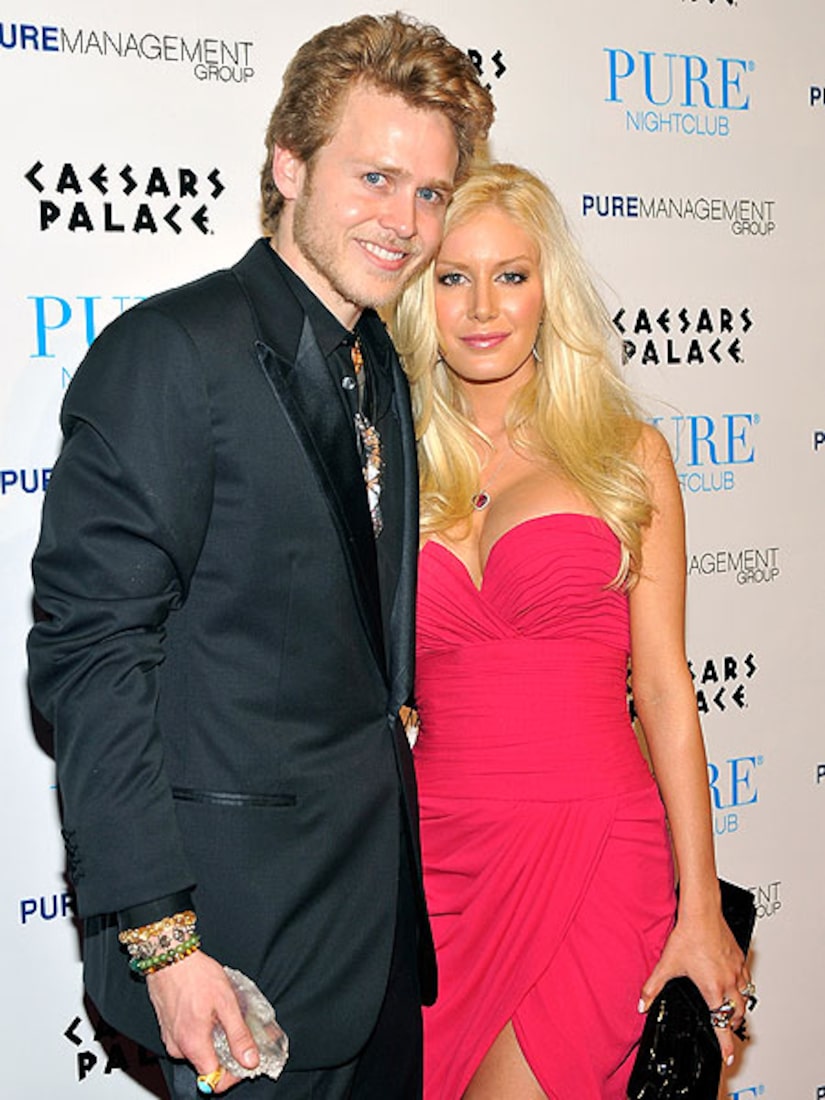 Spencer is said to have been in touch with Vivid Entertainment (which gave us sex tapes of Kim Kardashian and Kendra Wilkinson) to set up a meeting.

Vivid's Steven Hirsch told the website, "I just got off the phone with Spencer Pratt about a sex tape with Heidi Montag. We are in early negotiations to possibly come to terms for a deal."

Montag filed for divorce in July and plans to have the divorced finalized on Valentine's Day.

It hasn't been a good week for Heidi. Her plastic surgeon, Dr. Frank Ryan, was killed this week when he drove off of Pacific Coast Highway while texting, flipping his Jeep onto a rocky embankment.