Miss USA Rima Fakih is defending the controversial Miss Universe pageant photo shoot, in which the contestants posed half-naked in body paint to promote the show. 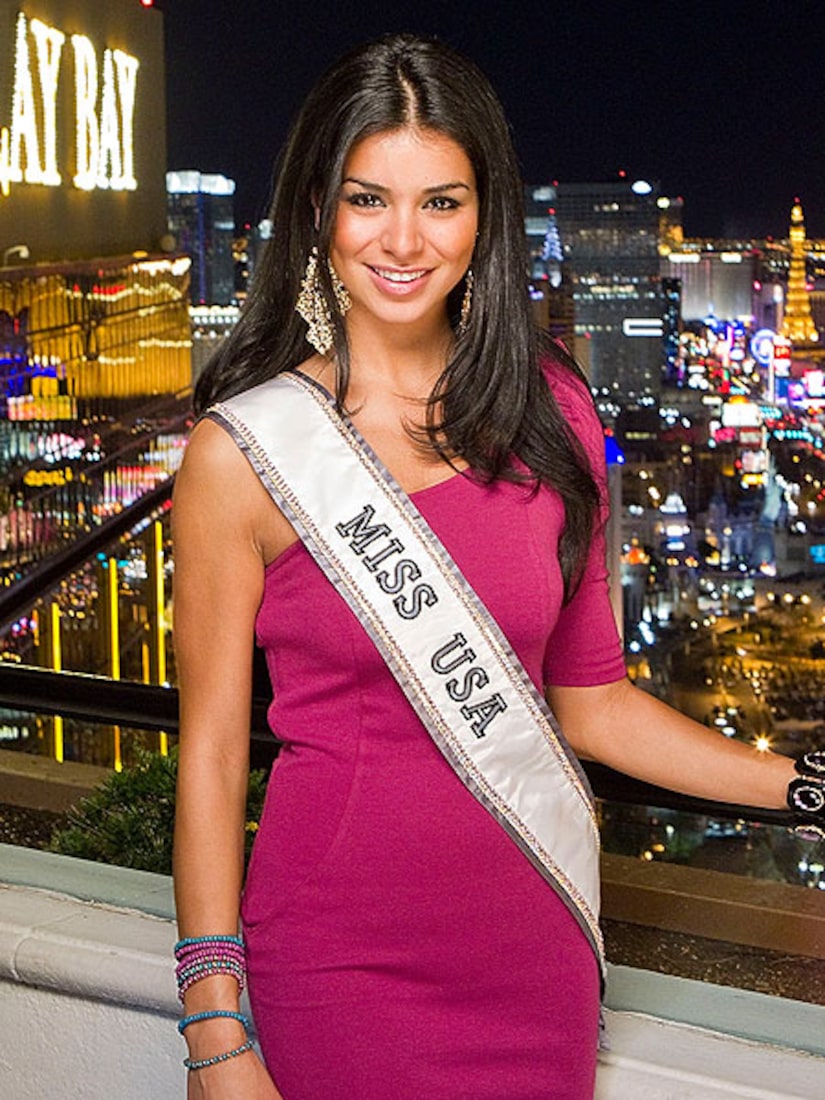 "No matter what publicity you get, someone's gonna have something negative to say," Fakih explained "Extra," claiming she thought they were creative. "I've got a few comments going 'why?' and I say... 'why not?'"

Miss Universe producer Donald Trump also weighed in. "We're in a very different age, frankly," adding, "the girls all did what they were comfortable with."

"Extra" wants to know: Did they go too far?