It looks like one "American Idol" judge rumor is true -- Steven Tyler is taking one of the spots on the panel this season, reports the Associated Press. 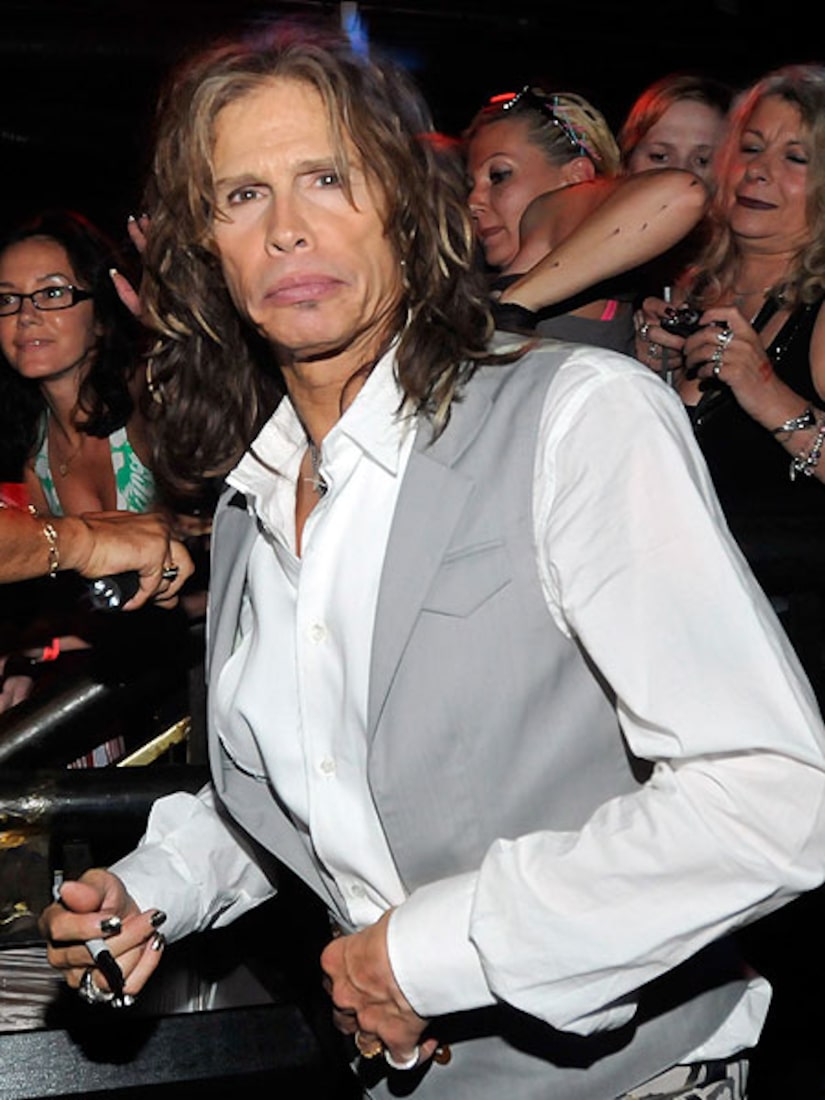 A source, who spoke on condition of anonymity, told AP the Aerosmith frontman confirmed his involvement. The source said Wednesday, "there is no reason to refute" Tyler's account.

The official announcement has yet to come from the show's producers, however, leaving the guessing game of who will replace Simon Cowell and Ellen DeGeneres.

Returning producer Nigel Lythgoe told "Extra" he wants a three-judge panel, with minimal drama. "As far as I'm concerned, I would like the attention to go on the kids, because it's about the talent that comes on this show to sing."

During an interview with Ryan Seacrest Thursday, Lythgoe confirmed there should be an official "Idol" announcement within three weeks.