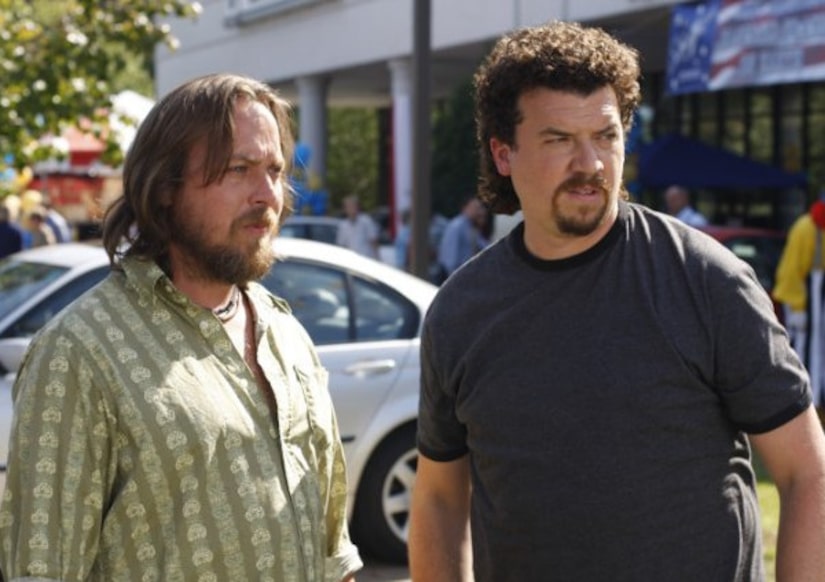 Synopsis: Years after he turned his back on his hometown, a burned-out major league ballplayer returns to teach Phys Ed at his old middle school. In the season finale, Kenny (McBride) gets an offer from Tampa and is forced to say goodbye to his family and teaching job. Right before he leaves, he gets a phone call from the agent saying that the deal was off, and he hides this from his family and April (Mixon), and leaves with April, leaving all of them with the assumption that his baseball career is back on track. He dumps April at a gas stop and is last seen driving away with a worried look on his face.