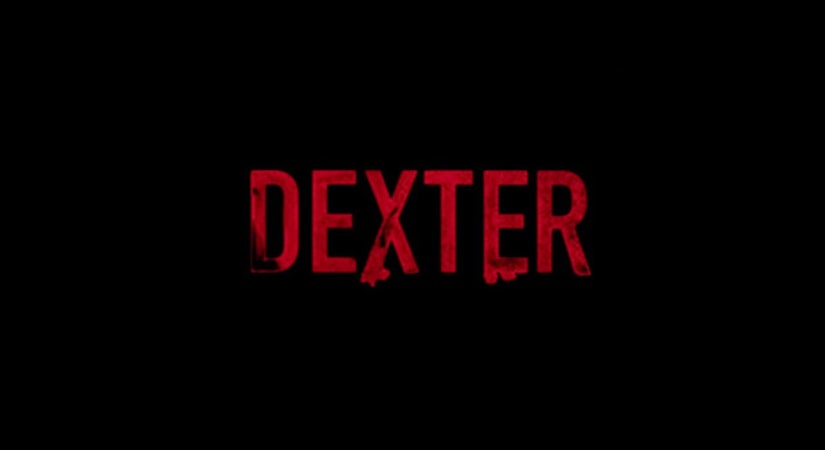 Synopsis: A likable Miami police forensics expert moonlights as a serial killer of criminals who he believes have escaped justice. In Season 4, America's favorite serial killer had gone from freewheeling bachelor to responsible husband and doting dad. Maintaining an average-guy facade while satisfying his need to kill had never been easy. But now, with wife and kids in tow, Dexter had more to lose then ever, as he was drawn into a deadly game with a killer every bit as dangerous -- and conflicted -- as he is. Things do not end well for Dexter.