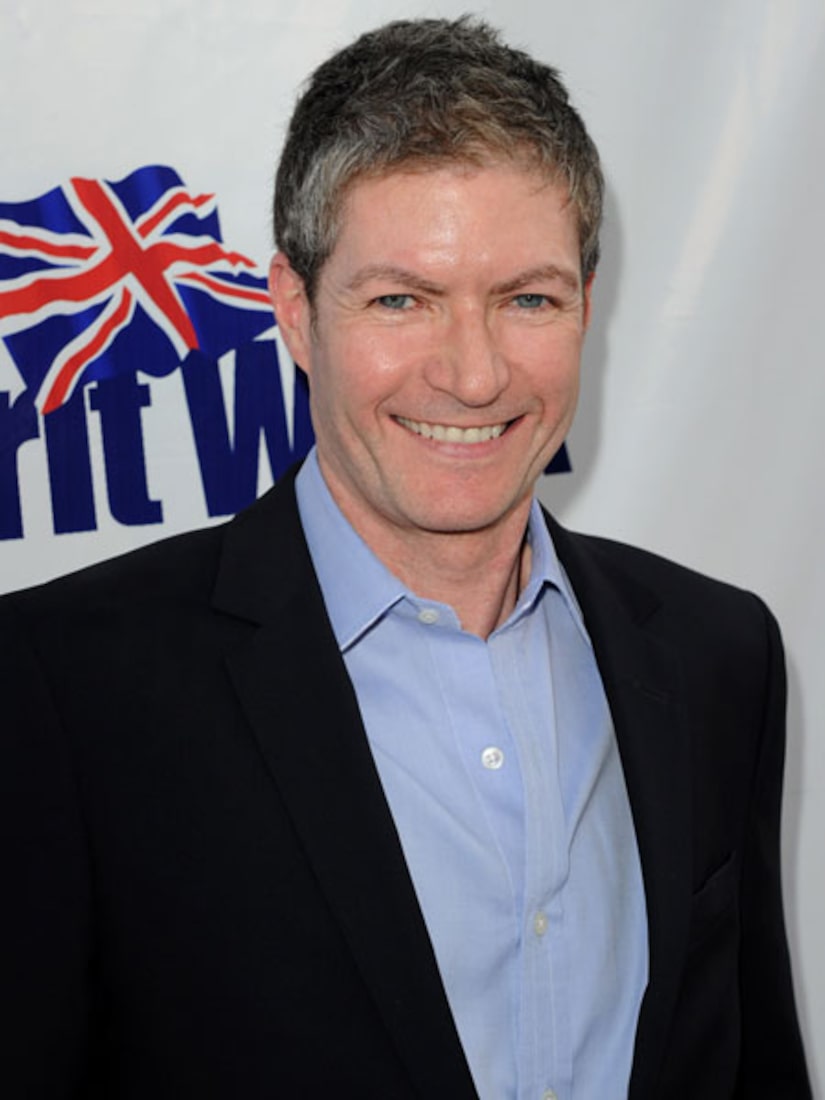 Law enforcement officials confirm that Dr. Ryan's Jeep went off the side of Pacific Coast Highway in Malibu at 4:33 PM yesterday. Ryan suffered major head injuries when his Jeep landed on a rocky embankment, trapping him.

The Ventura County Fire Department attempted to airlift Ryan, 50, but the lift was called off when he was pronounced dead at the scene.

Just prior to the crash, Dr. Ryan had been hiking in Malibu with his dog. He tweeted, "After 25 years of driving by, I finally hiked to the top of the giant sand dune on the pch west of Malibu. Much harder than it looks! Whew!"

His last tweet was a pic of his dog with the caption, "Border collie Jill surveying the view from atop the sand dune."

Dr. Ryan was one of the first surgeons to perform a plastic surgery makeover on television in 1995.

According to a law enforcement source, the dog was injured but survived.