Reality TV's Vienna Girardi has moved on from her breakup with "The Bachelor's" Jake Pavelka. 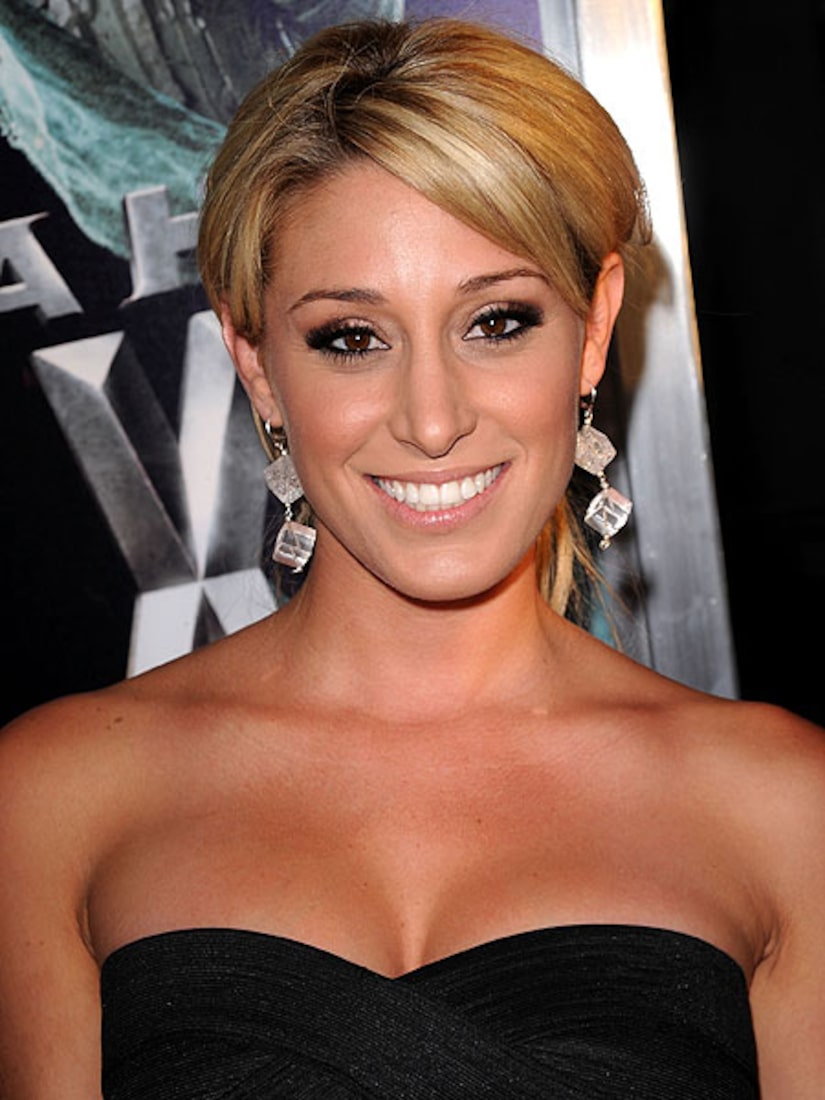 She tweeted Tuesday, "About to head up to Runyon Canyon with Chloe and John. Yes, I'm dating and he is amazing guy... I'm so Happy!!"

Jake and Vienna had a very public breakup in June, just months after he chose her to be his bride on "The Bachelor" finale in March.