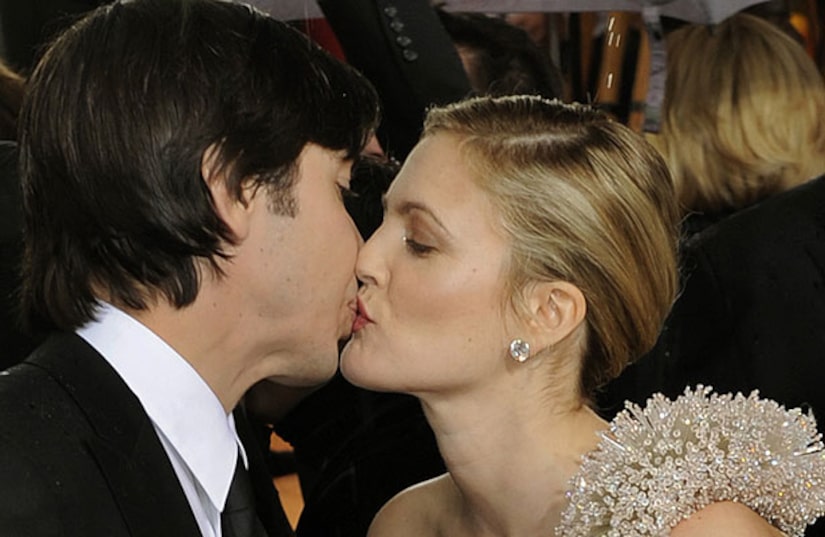 "I mean, we were just laughing all the time on this movie," Barrymore told "Extra," saying Long has "the sharpest wit of any person I've ever met."

The two play a couple who try to keep their romance going despite being thousands of miles apart -- and the sex scenes were a piece of cake.

Barrymore continued, "When he and I are going through something emotional, we've been there with each other so we can bring some honesty to it," adding, "I'm not a Puritan who goes homes and puts her doily on her chest and crosses her hands and goes to sleep every night."

You can go the "Distance" with Drew and Justin when the film hits theaters Sept. 3.