Frontrunners "30 Rock" and "Mad Men" are favored to win, according to BytheNumbers.com, but some newbies on the Emmy list could sneak in. 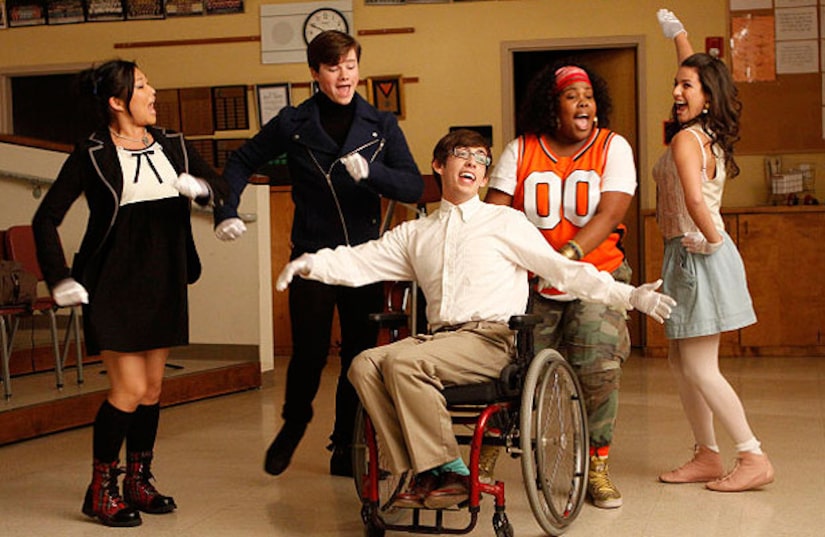 Take "Glee," for example, which snagged an astounding 19 nominations. "I was making several high-pitched noises, which probably alarmed the neighbors," said "Glee's" Chris Colfer to "Extra" when he learned he was nominated in the Supporting Actor in a Comedy category.

Lea Michele, nominated for Best Actress in a Comedy told us, "My neighbors complained the other day that I was making too much noise in my apartment, so it was a whisper. A big whisper!" Supporting Actress nominee Jane Lynch added, "I'm gonna become a friggin' nightmare!"

See the gallery of all the 2010 Emmy nominees!

"Glee" is up against another hilarious first-timer, "Modern Family," which grabbed 14 nominations. Stars Ty Burrell and Jesse Tyler Ferguson face-off against co-star Eric Stonestreet in the Best Supporting Actor in a Comedy category.

"I already made 16 demands this morning," Stonestreet quipped. "I demanded that my trailer be carpeted on the ceiling. And I want my baths to be of honey!" Unfortunately, BytheNumbers.com has returning nominee Neil Patrick Harris as a virtual lock for "How I Met Your Mother."

For a look at all the Emmy odds, go to BytheNumbers.com and make sure to tune in to the 2010 Primetime Emmy Awards, airing Sunday Aug. 29 on NBC.