"Frasier" star Kelsey Grammer was recently spotted on the streets of NYC, canoodling with his new girlfriend, Kayte Walsh -- and now the word is she's expecting a little Grammer of her own. 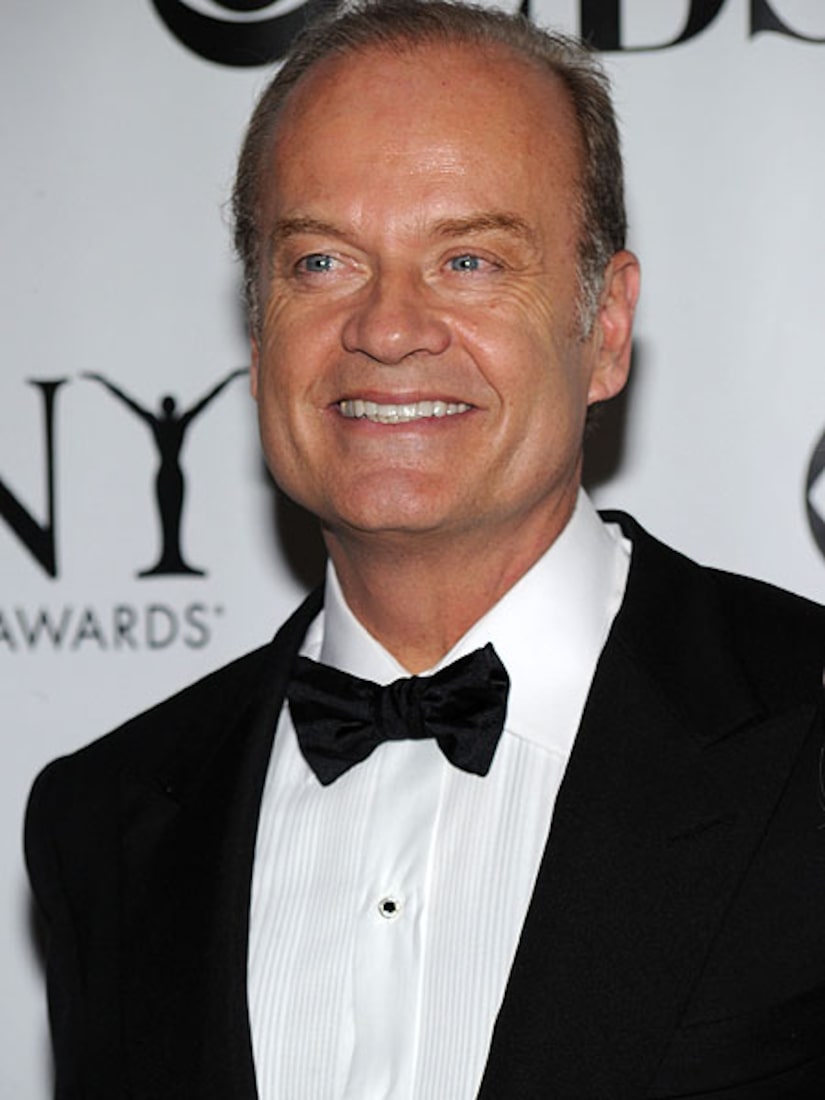 The 29-year-old Walsh, who is from England and works for Virgin Atlantic Airways, is expecting the 55-year-old Grammer's fifth child, "Extra" has confirmed.

Walsh's father told London's Daily Mail his daughter had simply 'hit it off' with the actor.

"I don't know how long they have been together," Mr. Walsh explained. "And I have not met him yet, but I'm looking forward to it. We just found out about her pregnancy a couple of days ago."