Actress Jennifer Aniston isn't letting someone like Bill O'Reilly push her around. 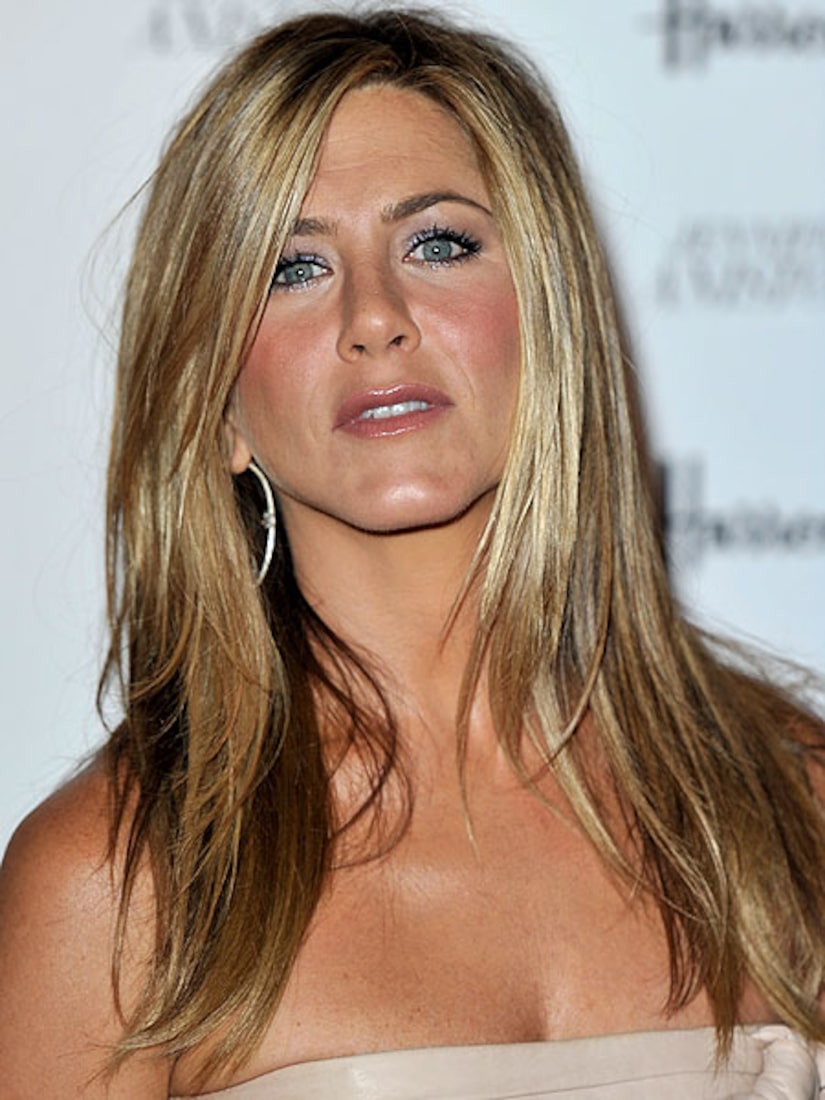 The FOX newsman recently criticized the actress for commending single women who decide to have a family on their own, calling it "destructive to our society," and accused Aniston of "diminishing the role of the dad."

The actress replied to People.com, "Of course, the ideal scenario for parenting is obviously two parents of a mature age. Parenting is one of the hardest jobs on earth. Many women dream of finding Prince Charming (with fatherly instincts), but for those who've not yet found their Bill O'Reilly, I'm just glad science has provided a few other options."

Starring in the upcoming romantic comedy "The Switch," Aniston plays a woman who gets pregnant by using a sperm donor, and said in interviews that it was a great way to celebrate the fact women no longer have to wait for the perfect guy to start a family.

"The world is changing and our options are so massive," Aniston told "Extra's" Terri Seymour. "The idea of family and what that looks like today is not necessarily what society wants to package. [They say] you can't have a kid unless it looks like this, and that's just not the case anymore. That sort of needs to be celebrated, and I think this movie really does that."